Congratulations to HGS Exhibits Committee Chairman, Marcus Zinecker and his wife Katie on the birth of their baby boy, Milo! 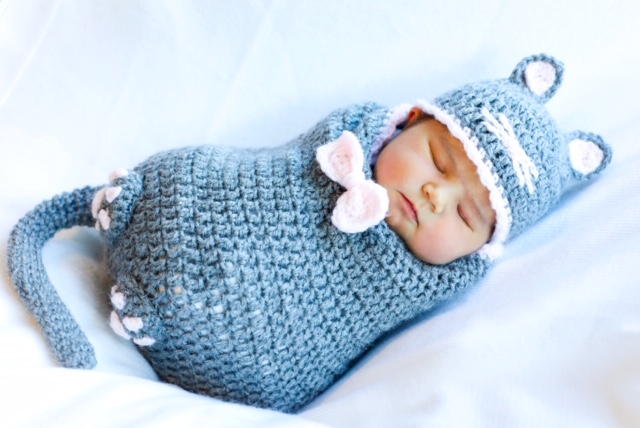 Congratulations to HGS member Anna Krylova on the birth of your baby girl!

Charles Revilla Thank You for Over 20 years of Editorial Service! 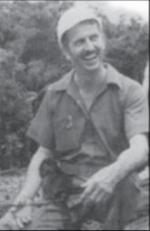 Mr. Charles E. Revilla joined HGS in January, 1978. With over four decades of membership, his passion for the HGS Bulletin has been relentless. He has written and published several articles for the “Geotales from Far Away” column in the Bulletin from 1990 – 2002 (mainly ‘geological travelogues’ as he refers to them.)

In November 2006, he wrote a column for the Bulletin called “On the Lighter Side”- which consisted of quips, some very bad poetry, and some only slightly exaggerated stories. He also wrote articles for a column titled “In the News” which provided the members with a variety of geological news from other societies, from local and national newspapers, and from various government agencies engaged in geoscience research.

Charlie spent over 20 consecutive years conscientiously reviewing, proofing and of occasional light editing of the text of the Bulletin as an Advisory Editor. Charlie resigned from the position in late 2015, so I didn’t get the esteemed pleasure of working with him, but I am still a recipient of his suggestions and articles. Charlie has truly been a dedicated member to the Society (he received the 2007 President’s Award and the 2015 Outstanding Board Member Award), and his friends fondly recognize him for his hard work and dedication. Thank you, Charlie!!

“…It was a privilege to have such an opportunity…I am 90 years old, over nearly 40 years of membership have been able to appreciate the tremendous progress made in this publication’s format and the usually excellent and all-inclusive nature of its choice of content, and I continue interested in the Society…” Charles Revilla – in an email to the editor, November 2016.

The Pterosaur of Ptexas
Of all the saurians that made the Mesozoic scene,
Like Stegosaurus (stupid) and Tyrannosaurus (mean),
Brontosaurus (greedy, and the no. 1 in size),
My favorite is the Pterosaur, of friendly Ptexas skies.
Some 60 million years ago, above the bleak pterrain,
This monstrous creature glided like a strange unearthly plane.
He had a ptricky ptake-off when departing on a ptrip,
For his wingspan measured 47 feet from ptip to ptip.
Out in front he had a set of quite unbirdlike pteeth,
No feathers had this proto-bird, above or underneath.
His wings were merely skinny flaps, much like a leather sail.
The landing gear was primitive—the creature had no ptail.
His head was ornamented with a pointed bony crest,
His scrawny neck was hardly more than functional, at best.
In fact, his whole construction was dynamically wrong,
But this he didn’t notice as he Ptero-soared along.
Oh, the eagle is a might bird, he is our symbol bold,
The condor wheels majestically above the mountain’s fold,
The albatross can cruise a thousand miles across the sea —
But the Pterosaur of Ptexas is the only bird for me!*
*****
*If you are really depraved and can carry a tune, you can sing this
to “The Yellow Rose of Texas” Permission to reprint the poem in
a newsletter was also given to a group of sailplane pilots.
It seemed appropriate; they were planning a national soaring
contest—in Texas.
From Pandora’s Bauxite: The Best of Bates, Selections from The
Geologic Column 1966-1985, by Robert C. Bates.
Submitted by Charles Rivella with permission from the
American Geological Institute.

Please submit information and photos from your special life events.  Please include photos and a small description of your event.

Send your good news to office@hgs.org.