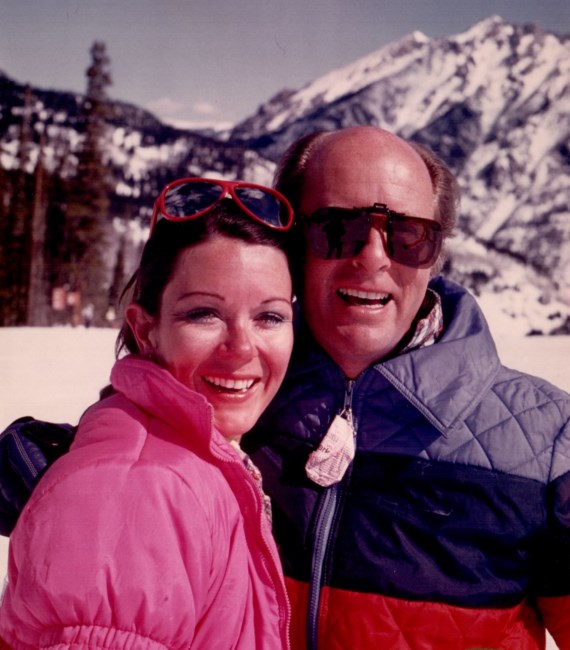 James Edward Scott III, 83, of Houston, Texas, passed away peacefully on September 6th, 2019 near his home in Houston.
Jim was a graduate of The University of Houston where he achieved his B.S. in Geology. Jim went on to be an exceedingly successful Geologist, working for companies such as Unocal, HuffCo, and eventually his own company, Tradewinds Oil & Gas that he operated for 30 years.
He was a highly-respected Geologist, pursuing domestic and international oil & gas projects across the world.
James is survived by his wife, Brenda Ann Scott of 48 years, five sons, one daughter and two grandchildren.  Jim was preceded in death by his parents, his brother, and daughter

Summarized from the Life Tributes section of the Houston Chronicle on Sept. 13, 2019