From the Editor- November 2019 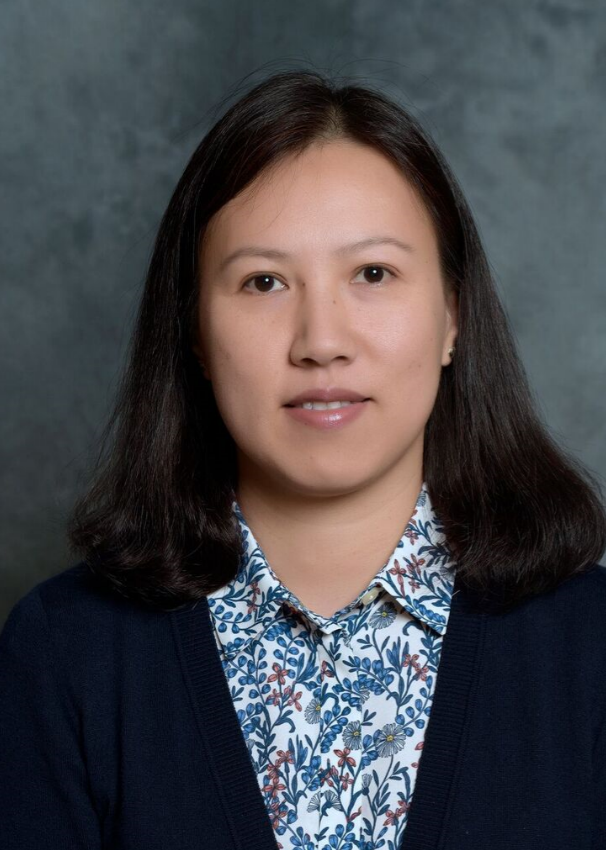 In the past October, fifteen distinguished scientists were awarded the Nobel Prizes in Physics, Chemistry, Physiology or Medicine, Literature and Economic Sciences in 2019. I must admit that I normally do not go beyond the news announcements, as details of what those extraordinary scientists have achieved are often way beyond what I can comprehend. This year, however, the story about the Chemistry laureates intrigued me to dig a little deeper, partially because one of the Nobel Prize laureates is from our home state Texas.

For those of you who have not had a chance to follow the news, the 2019 Nobel Prize in Chemistry was awarded to three scientists equally: Prof. M. Stanley Whittingham from Binghamton University in State University of New York, Prof. John B. Goodenough from The University of Texas at Austin, and Prof. Akira Yoshino from Meijo University, Nagoya, Japan. They were awarded for their contribution in development of lithium-ion battery, a product that is widely used in mobile phones, laptop computers and electrical cars nowadays.

At the beginning, I was fascinated by the career of Prof. Goodenough. He is the oldest winner in the history of Nobel Prize. He won the prize at age 97 and remains an active faculty member at UT Austin. In fact, he came to the university at age 64, when most people would have retired or start thinking about retiring, but Prof. Goodenough essentially made a second career after he came to Texas. As I read more about this gentleman, I learned that he did not have a straight path toward Chemistry early on. He studied Mathematics in college and obtained his Ph.D. in Physics. Before he became the head of the Inorganic Chemistry Laboratory at the University of Oxford in 1976, he had only taken two classes in Chemistry in his educational background. When he started his graduate study at University of Chicago at age 24, he was doubted about how much he could achieve in Physics because most big-name physicists of that time had already made their significant discoveries at his age. Despite all these “late” events, he has made remarkable contribution in a wide range of scientific disciplines, from random access magnetic memory (RAM) to lithium-ion battery, and has become one of the most accomplished scientists in the world. Although most of us probably will not be able to achieve as much as what Prof. Goodenough has done, we can never excuse ourselves from too-old-to-try.

If Prof. Goodenough’s story mainly provided mental inspiration, the story about how lithium-ion battery was developed by the three Nobel Prize laureates really made me to re-think about innovation. The world’s first functional rechargeable battery was invented by Prof. Stanley Whittingham when he worked as a research scientist in Exxon in early 1970’s. Yes, you heard it correctly, Exxon, the big oil company. Apparently, the oil crisis in the US in early 1970’s prompted research organizations in government institutes as well as private sectors to search for energy forms that could reduce the country’s dependency on fossil fuel. Shortly after Whittingham joined Exxon, he discovered titanium bisulfide, a material with sheet-like structure, could be used as cathode in batteries for lithium ions released from metallic lithium anode to go in and out of the cathode freely, which makes the battery rechargeable. Unfortunately, batteries made based on this mechanism could not last long and explosion tended to occur over time. Exxon had to abandon the project due to safety concerns. Prof. Goodenough, who was also studying energy storage devices in Lincoln Laboratory at Massachusetts Institute of Technology around the same time, was intrigued by Prof. Whittingham’s discovery and the problem encountered. In 1980’s when working at the University of Oxford, he demonstrated that cobalt oxide could be used to replace titanium disulfide as cathode in rechargeable batteries to provide higher voltage and greater stability. By then, it was still difficult to commercialize the product due to the use of expensive and highly reactive metallic lithium as anode. Eventually, Japan’s Akira Yoshino working in Asahi Kasei Corporation at the time incorporated Prof. Goodenough’s findings into his research. By replacing metallic lithium anode with carbon-rich material (petroleum coke), cost and safety of lithium-ion battery was further improved, which led to the first commercially viable lithium battery in 1985 and commercial production in 1991.

The development of lithium-ion battery is a classic example of step-by-step improvement and innovation. What made this innovation a huge scientific and economic success? I think several components are noteworthy. First, all three scientists had solid training in foundational sciences. Goodenough was trained as a solid-state physicist, Whittingham as a chemist. Yoshino, although trained as an engineer, had attended courses taught by one of the best chemists in the world (Kenichi Fukui, the first Asian Nobel Prize laureates in Chemistry) in college. The training has prepared them for solving real-life issues with deep scientific understandings and the capability to expand their expertise through continued learning. Second, the problem that they were trying to solve was well-defined and had clear application, i.e., to develop a high-density energy storage device that does not rely on fossil fuel for a marketable cost. Focused study by all three scientists led them to have overcome the technical challenges one by one. Third, the power of integration. One report that I read mentioned that it was hard to define Prof. Goodenough as a physicist, a chemist, or a material scientist. I think it is indeed the cross-functional research and collaboration that has enabled the realization of lithium-ion battery. Of course, there are other merits of these scientists that have contributed to the success of invention, such as passion for science and technology, perseverance and dedication etc.

My personal take from the 2019 Nobel Prize in Chemistry? 1) Age should not be an excuse preventing us from doing things. I thought I was too old to learn machine learning, cloud technique and other things related to “digital innovation”, maybe I should at least give it a try. 2) Focus on solving problems. It is easy to get distracted and frustrated during problem solving, but never forget what we are trying to resolve. 3) Integrate cross disciplines and seek collaboration. “Be open to surprises”, and to “not have preconceived ideas or close your mind from listening to what might work”, as Prof. Goodenough once said.
Did you learn something from the Nobel Prize story as well? If so, I encourage you to write to me at editor@hgs.org.
Thank you for reading this relatively long letter. Have another safe and productive month.