The Houston Geological Society regrets to announce the passing of Dr. Chris Mathewson, a well known expert in geological engineering and ground water/ environmental instructor who impacts hundreds if geologists in the Houston area through his short courses. Richard Howe has composed this memorial:

Dr. Christopher C. Mathewson died on the evening of January 21, 2020 at his home in College Station, Texas. He was 78 years old. Chris was a Regents Professor Emeritus in the Department of Geology & Geophysics at Texas A&M University. Upon receiving his doctorate in geological engineering, Chris began his career at Texas A&M in 1971 where he remained for more than forty years specializing in engineering geology. Chris developed the engineering geology program at Texas A&M which at one time was the largest such program in the world. Even though Chris did not attend Texas A&M as a student, he was an Aggie through and through and received several awards and honors from the university.
Chris received his B.S. in Civil Engineering in 1963 from Case Institute of Technology, his M.S. in Geological Engineering in 1965 from the University of Arizona, and his Ph.D. in Geological Engineering from the University of Arizona in 1971.
In addition to his teaching duties at the university, Chris was involved in research and development projects related to applied geology and the protection of health, safety, and well-being. As an example, his research of the impact of surface coal mining on groundwater contributed to environmental protection activities employed by the mining industry.  Chris presented over 400 papers, published over 90 technical papers, and edited four technical volumes. He authored a textbook on engineering geology.
In addition to his duties at Texas A&M, Chris was a practicing geologist and engineer. He was licensed in both geology and  engineering in Texas as well as in several other states. He consulted on myriad projects in both engineering and geology.
Chris was one of the early driving forces for licensure of geoscientists in Texas and he worked diligently for many years for passage of the Texas Geoscience Practice Act which was enacted in 2001. In 2012, Chris was appointed to the Texas State Board of Professional Geoscientists by Governor Rick Perry and he served there through 2017.
Chris was a longtime member of several professional organizations which included the Association of Environmental and Engineering Geologists, the American Association of Petroleum Geologists, the American Geophysical Union, the American Institute of Mining, Metallurgical and Petroleum Engineers, the American Institute of Professional Geologists, and the American Society of Civil Engineers. He was a Life Member and Fellow of the Society of American Military Engineers, a Fellow of the Geological Society of America, and a Life Member of the American Society of Civil Engineers. He was past president for both the American Geoscience Institute and the Association of Environmental and Engineering Geologists. For the latter organization, he served as the editor of its bulletin from 1981 to 1987. He served in the National Association of State Boards of Geology (ASBOG) where he was a subject matter expert in the organization's Council of Examiners and where he developed the fundamentals of geology component of the national geologist licensure examination.
Over the years, Chris received many honors and awards for his professional and educational activities. During his time at A&M, he received several awards and honors from the university. In 2006, he was named a Regents Professor by the Texas A&M Board of Regents. In the same year, Chris was given the Robert C. Runnels Excellence in Advising Award by the College of Geosciences. In 1986, he received the Faculty Distinguished Achievement Award in Teaching from The Association of Former Students of Texas A&M University.
His service in professional organizations garnered him the Floyd T. Johnston Service Award in 1995 from the Association of Environmental and Engineering Geologists, the Karl and Ruth Terzaghi Outstanding Mentor Award from the Association of Environmental and Engineering Geologists in 2008, the Pete Henley Mentor Award from the Texas section of the Association of Environmental and Engineering Geologists in 2007, the Charles R. Sherman Award from the National Association of State Boards of Geology in 2011, and the James Hutton Lifetime Service Award from the National Association of State Boards of Geology in 2019. For his textbook Engineering Geology, the Association of Environmental and Engineering Geologists awarded him the Claire P. Holdredge Award. Marquis Who's Who presented Chris with the Albert Nelson Marquis Lifetime Achievement Award in 2019.
The Association of Environmental and Engineering Geologists Texas Section Scholarship Fund introduced a scholarship named after Chris in 2011. This scholarship is awarded to outstanding students who demonstrate ability, potential, contribution, character, and participation in environmental and engineering geology.
After retirement as a professor at Texas A&M, Chris remained active in teaching courses for various agencies through the Texas A&M Engineering Extension Service. In January of 2019, Chris taught a two day course on Groundwater Hydrogeology as a fundraiser for the Houston Geological Society. This course was an example of his generosity and dedication to the geoscience profession since he did not charge for his time and effort.
Chris taught thousands of undergraduate and graduate students during his time at Texas A&M and was responsible for a host of them becoming geoscientists. He had a heart of gold which is reflected by the great love that his former students have for him. He was an educator supreme who will not be forgotten. His many colleagues, friends, and former students will miss him greatly.
Chris is survived by his wife Janet, daughter Heather, son and daughter-in-law Glenn and Jennifer, and three grandchildren. A funeral service is scheduled for Chris on January 30, 2020 at 1:00 pm at A&M United Methodist Church, 417 University Drive, College Station, Texas. A Life Celebration reception will follow at 2:00 pm at the church. 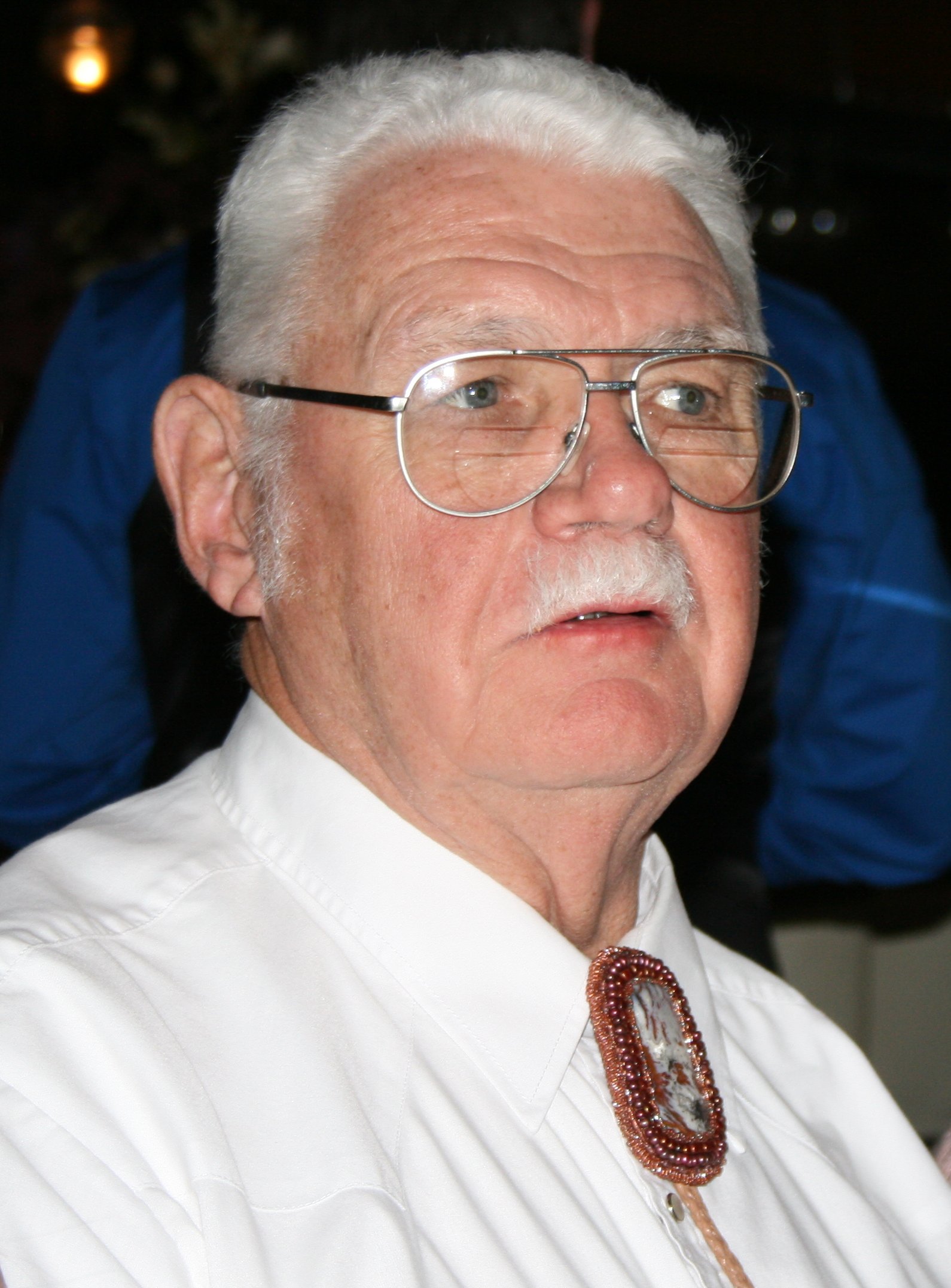