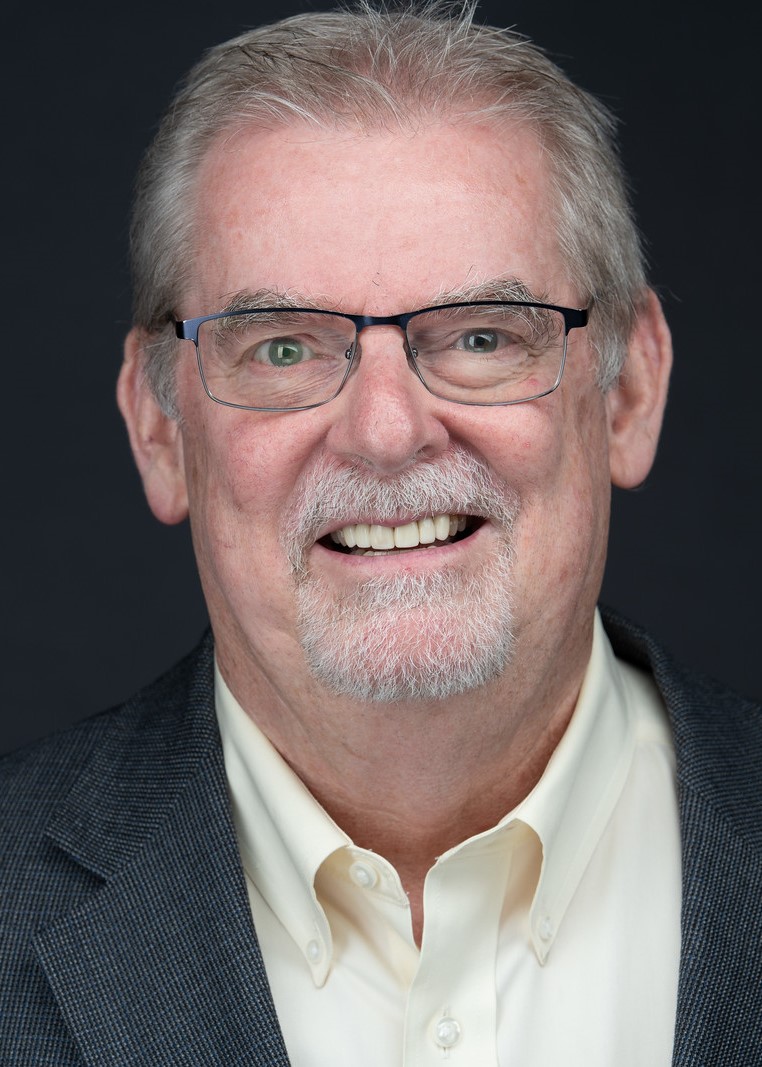 Having made a “vision” kind of theme in my first Bulletin Letter - Serve the science - it seems appropriate to expand the concept a bit in this month’s letter.   Perhaps further discussion on the twin elements of science and career as dual concerns of our Society is in order.

A professional geological society located in the traditional energy capital of the world will understandably take on the culture of the industry that employs the bulk of its member scientists. Does this make us “petroleum geologists”?  Is the science we are learning and practicing really “petroleum geology’?  From the context provided by textbook-publishers and curriculum-designers in our educational institutions, this would appear to be the case.  Rather, I think it is more relevant for us in oil and gas to consider ourselves geologists who happen to get paid by petroleum-producing firms to find high energy-content fluids for them in the crust of our earth.  In the process, we get to exercise our fascination for regional and global stratigraphy and depositional environments using our knowledge of the processes of sedimentology, tectonic forces, and paleoecological relationships, as the tools of our trade.  Are we practitioners of a science separate from geology?  A new science that somehow came into existence by the industry that employs us?  Surely not.

Still we do recognize the special relationship that exists between our science and our industry.  Our industry compensates us to ply our trade to its economic benefit. In the process, we get to play with their vast data that we can use for free, data that our industry generated, as it has spent $trillions in drilling millions of holes in our earth and in developing technologies enabling us to peer deep in our earth’s crust. It speaks of a profound and useful symbiotic relationship between the science of geology and the oil and gas industry.  Is there any other industry that has brought as much to its base science in any other science/industry combination?

It should also be added that by defining our Society as focusing on geology in the broad sense, we also recognize our members whose professional work includes mining, environmental, hydrology, or other geological disciplines. The point is that we are geologists and the better we are at being geologists, the more value we bring to the table with our employers. At the root it’s about the science at least as much as the industry.

I recall reading a white paper a few years ago published by a society whose members consisted of professional associations, an association of professional associations, as it were. Its research discovered a trend of dwindling membership in almost all professional and industry associations. Its conclusion suggested a cultural change in the way professional employees valued their chosen professions. What was remarkable was the exception to the trend- those associations in the computer, software, and web-building industries, whose membership numbers were dramatically increasing.  It not surprising to see how the Silicon Valley crowd could view themselves in a Masters of the Universe sort of way, given the technological revolution they were in the middle of. They were proud of and excited by their professions and the opportunities provided by their industry.

I believe we should view our future as scientists in the oil and gas industry in a similar way.  While we are being disparaged at the present by public sentiment, fueled by exaggerations of the green energy lobby and outright falsehoods by climate alarmists, nearly everyone agrees that fossil fuels will remain the major component in the energy mix for many decades to come. We might end up being the Knights in Shining Armor as the public experiences the inevitable energy shortages resulting from current policy decisions.

I also think we have reason to be optimistic about our future by the recent success of the Student Expo held on Sept 13-14.  This was the first year that the annual event was hosted by HGS.   There were 181 registered students, 116 of which attended in person, despite inclement weather. We express our thanks to Sushanta Bose, Chair of the Event and also Amanda Johnston and Cecilia Ramirez.  Martha Lou Broussard organized the invitations and contacts with the students. We could consider this a super-committee but actually it’s structured as event within our Employment Committee, with board member Casey Langdon as Chair.  I had intended to recognize in this letter each and every volunteer who worked to make this event such a success, before discovering that there were 20 committee members or on-site volunteers, 23 judges, and 7 speakers.  We plan to lay this all out in a November Bulletin article.  In the meantime we give a “Well Done!” to the group.

I pledge to provide fewer musings and more internal Society content in next month’s Letter.