Blind Alleys in Exploration, Part I

From the President: Jon Blickwede 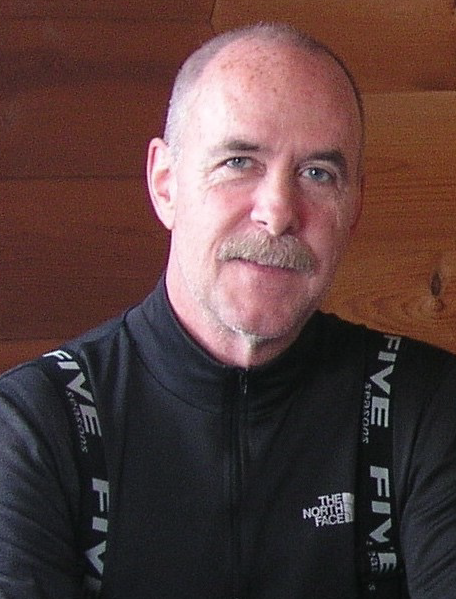 I recently read an opinion piece in Forbes magazine entitled “The Power of the Blind Alley”, written by their science contributor Paul Sutter. Sutter makes the case for scientific hypotheses that are proven wrong being just as valuable as hypotheses that eventually are proven to be correct. As Sutter puts it, “In order to map the unknown and turn it into the known, there's bound to be a lot of effort spent in directions that do not ultimately lead to a satisfying conclusion. But that does not make them fruitless. If you’re going to make a map, you won't just find the rivers and the passages, but also the blocked coves and the impassible mountains. It all goes together into a single body of knowledge.”

And so it is with the main task of the exploration geologist, especially for those who are involved in frontier exploration of new basins, or new plays in mature basins, where there is an inherently high risk of technical and/or commercial failure. Of course, all of us would rather be responsible for a commercial discovery than for a non-commercial discovery or a dry hole, but the latter are unavoidable and we should be psychologically prepared as explorationists to accept that fact. In addition, we should expect that company management accepts that fact, and makes it clear to their explorationists that their efforts will be rewarded regardless of the final result of prospect drilling – so long as the lessons learned are well documented and retained as a part of the company’s collective knowledge going forward. Managers should also be open-minded to drill a high-risk prospect, as part of a balanced exploration portfolio, if the geologic concepts that went into the generation of such a prospect are reasonable. Unfortunately, some managers are prone to supporting only the lowest-risk prospects stemming from their desire to have their names unassociated with a dry hole. But as the old saying goes, “nothing ventured, nothing gained.”

One such experience I had involved a prospect where multiple reservoir targets were defined by the exploration team. These targets included a reservoir that had already been proven in the same trend and was mapped to occur at an anomalously shallow depth. This opened the possibility of deepening the well, at a reasonable cost, to penetrate a series of older potential reservoirs that had never been penetrated in this part of the basin. A discovery, even a non-commercial discovery, in any of these older reservoir targets would have opened up an entire new exploration play and blessed the company with the advantages of being a “first-mover”. But alas, a neophyte manager was put in charge of the area and decided to only consider deepening the well if the primary, shallowest objective was found to contain significant pay. And unfortunately (in my view), drilling was summarily stopped by the manager after the shallow objective was found to be water-wet. It pains me to say that to this day, those deeper objectives remain untested. Even if the deeper objectives had not panned out, the value of the data from that well could have significantly offset the dry-hole cost, and possibly have led to partnership opportunities.

For my final column next month, I’ll describe a more positive “blind alley” exploration experience that I had early in my career, where the acceptance, and even encouragement of taking on high technical risk yielded high rewards.
By the way, if you haven’t yet voted in the HGS 2020-2021 Board election (and along with that, the proposed changes to the HGS Constitution/By-laws), here’s just a friendly reminder to do so by May 10th.