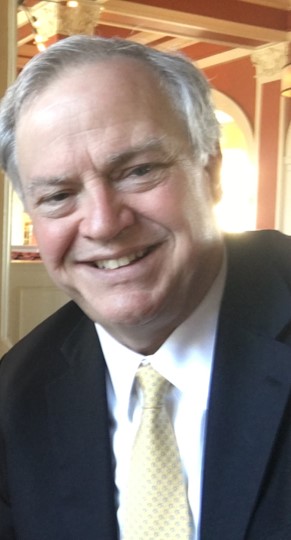 Kenneth Mohn started in the oil industry during college (1982) as a Field and Wellsite Geologist for a small independent company in East Texas.  Kenneth graduated with a Bachelor of Science and a Master of Science degree in Geology from Stephen F. Austin State University and went to work for TGS Geophysical Company in Houston, Texas in 1987.  Kenneth worked for 30 years in the seismic industry with three companies, TGS, Fugro and MCG, working to develop seismic surveys in the Gulf of Mexico, Africa, Mexico, Central and South America.  During this time Kenneth has served in the AAPG House of Delegates for two terms and as an alternate representative for the Houston Geological Society Chapter at many of the AAPG conventions in between.

Kenneth has worked on membership drives and has encouraged Geologists around the world to join the AAPG and become active participating members of our Society.   The AAPG is a valuable resource and network for Geologists and Explorationists in our industry.  He is interested in the AAPG and would be glad to serve in the House of Delegates.