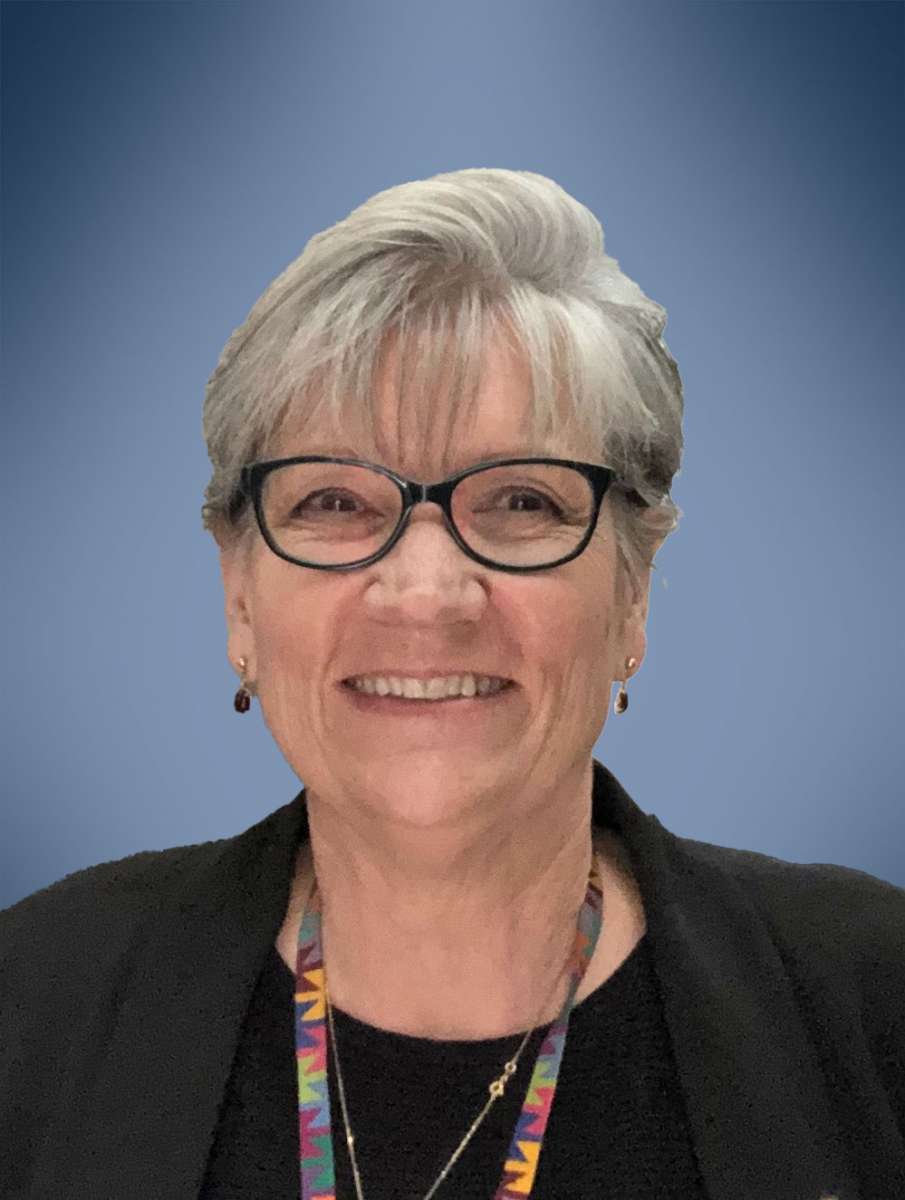 I have had a varied career as a geologist and have enjoyed each aspect of this fascinating field of science. I have been a petroleum production geologist, a hydrogeologist, a uranium exploration geologist, a soil scientist, a sedimentary petrologist, a researcher, and a college professor of geology. I have also enjoyed branching into sales for technical services related to geology.

Given the twists and turns of my geological career, I am very honored to be nominated as a Director on the Executive Board of the Houston Geological Society.  I moved to Houston in 2013 and became involved in the Houston Geological Society after attending the 2014 Mudrocks Conference.  Since that first conference, I have been active in the subsequent Applied Geoscience Conferences for Mudrocks (unconventional reservoirs), Subsurface Intelligence, and Applied Geomechanics. HGS provided me with my first professional encounters in Houston outside of work and since that first dinner and conference, it has been a pleasure to have come to know and learn from so many distinguished individuals through the mutual association with HGS.