***All public HGS events have been cancelled or postponed through April 30, 2020 in order to limit the spread of Coronavirus (COVID-19).*** 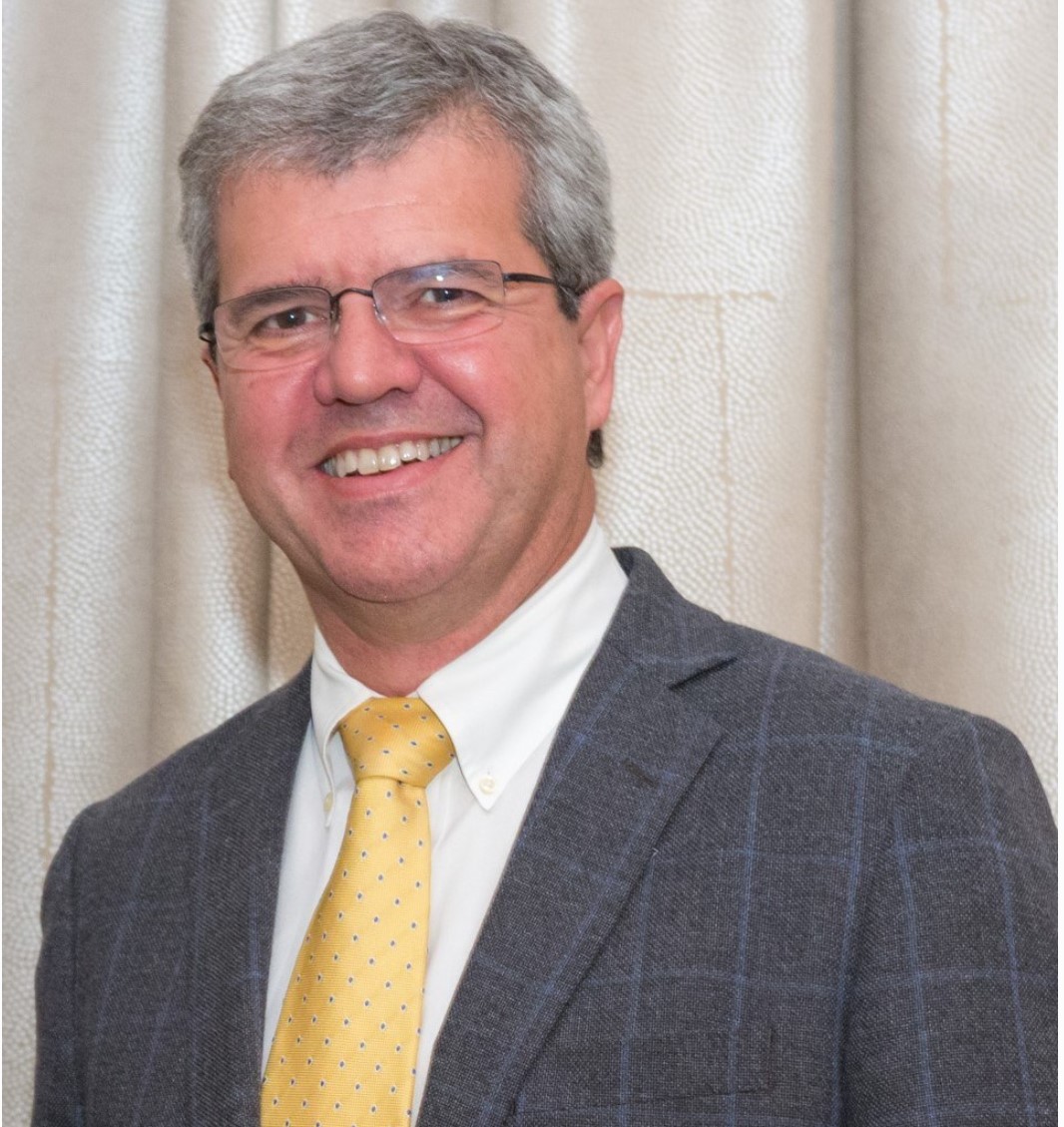 Vitor Abreu has 28 years of experience in the oil industry in petroleum exploration, development production and research, with a proven record in evaluating, risking and/or drilling in 22 countries and 31 sedimentary basins in 6 continents. His areas of expertise include projects in exploration, development and production of deep water reservoirs, regional studies to define the petroleum system elements and key plays in frontier exploration, tectono-stratigraphic evolution of basins in different tectonic settings, maturing opportunities to drillable status, and play to prospect risking assessment. His experience in development and production includes several field studies in different depositional environments, with high-resolution stratigraphic interpretation integrated to engineering data to define reservoir connectivity and main baffles and barriers for effective field development plans. On research, Vitor is considered one of the world leaders on reservoir characterization of deep water systems, proposing new deep water models with strong impact in development and production.

Sequence Stratigraphy: Past, Present and Future

Sequence stratigraphy is a method for stratigraphic interpretation, pioneered by Vail and colleagues in the mid 70’s, which explains the complex geometries that sediments create as they fill accommodation in response to changes in rates of sedimentation, subsidence/ uplift and eustasy. This method was developed based on observations and concepts developed as early as in the 1800’s.

In the 1800’s, the concept of Facies triggered a revolution in the stratigraphic thinking. At that time, Geology was dominated by the ideas of the Universal Ocean Doctrine, which is the precursor of Lithostratigraphy. Facies concepts and definition of facies associations led to the understanding of facies stacking (Walther’s Law) and lateral movement of shoreline caused by relative changes in sea-level (Transgressive-Regressive cycles). Later in the 1800’s, Chamberlin proposed the Diastrophism concept, as catastrophic geologic events would cause eustatic changes that “should produce a stratigraphic record with natural units separated by widespread hiatuses”.

Based on this strong scientific foundation, pioneer work from Caster, Sloss, Wheeler, Campbell, and Asquith established the basis for the methodology. These researchers established a new way to correlate stratigraphic units, demonstrating the time-transgressive nature of lithostratigraphic formations. In 1949, for the first time the term “sequence” was used to defined unconformity-bounded cratonic stratigraphic units named in North America. These ground-breaking ideas from Sloss were further developed by Vail and Mitchum, at first as graduate students from Sloss and later as scientist working for the Exxon Production Research Company.  At that time, the Exxon approach to sequence stratigraphy included a global sea-level chart and a model of sequence-architecture as the result of one cycle of falling and rising eustatic sea level.

During the 1980’s and 90’s, there was a proliferation of scientific publications proposing new names for surfaces and systems tracts, as well different approaches and models for interpretation. Donovan called it the “Tower of Babel” in Stratigraphy, where stratigraphic taxonomy is emphasized (see work from Catuneanu for summary of most of the terminology). The consequence was the development of a rich and cumbersome nomenclature.

At the heart of the confusion, is the close association between sea level changes, the formation of surfaces, and specific stratal stacking that define systems tracts, common in the literature since the original works of Vail and Posamentier. In some cases, terms like highstand and lowstand have been used to identify systems tracts based on specific stratal stacking. In other cases, stratal stacking has been inferred to reflect a relationship to sea level. These terms conflict with others that are related to shoreline position and movement, or processes that can be directly observed from the geologic record, such as “transgression”, “regression”, “progradation”, and “retrogradation”. Thus, a clear way to communicate is to keep sea level position and systems tracts terms separate, not as interchangeable terms. For example, for clarity one should use “high sea level” when referring to absolute position of sea level at a given time, rather than “highstand of sea level”.

Is recommended to emphasize the five key observations that can be made from any geologic data: lithofacies, lithofacies association, vertical stacking, stratal geometries, and stratal terminations. From these observations, the interplay of changes of accommodation and sedimentation rates can be detected. In transitional marine systems, the key facies to observe is the shoreline. Currently, the position and trajectory of the shoreline are used in all definitions for surfaces and systems tracts in sequence stratigraphy.

A significant source of uncertainty in prediction resides in the stratigraphic interpretation. Since current stratigraphic interpretation methods are mostly empirical, a step change in prediction can be achieved by quantitatively constraining interpretations and geologic models using the physics of fluid flow (fluid mechanics) and sediment transport. This approach is called Process Stratigraphy (Abreu et al., 2014) and involves the integration of process sedimentology and sequence stratigraphy in creating a new way to interpret geologic data. Sequence Stratigraphy combine the analyses of facies stacking, regional surfaces tied to base level changes and extra-basinal controls to create predictive models of lithology distribution and reservoir architecture. Currently, sequence stratigraphy utilizes a somewhat qualitative, analog-based approach to define the facies distribution in a region of interest. This analyses works well at a more regional scale, but fails in predicting sub-seismic reservoir architecture and lithology distribution. Process sedimentology includes the study and understanding of fluid dynamics, morphodynamics and sedimentary transport mechanisms including deposition and erosion.

Please help us and let your friends, colleagues and followers know about our page: POSTPONED - HGS International Dinner - Sequence Stratigraphy: Past, Present and Future

You can also share the below link in an email or on your website.
https://www.hgs.org/civicrm/event/info?id=2132&reset=1
empowered by
CiviCRM