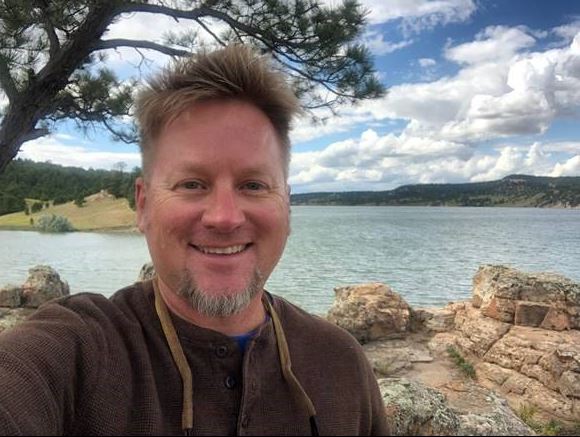 Obsessed by rocks and the crawly things that live under them since he was a toddler in Brooklyn, NY, Anton Wroblewski went on to get a PhD (2002) in sedimentology and stratigraphy at the University of Wyoming, under Dr. Ron Steel. Following his wife to Chicago where she was in grad school, he taught undergrad geology courses at Northeastern Illinois University from 2003-2006 but felt the irresistible call of industry. Jumping at the opportunity to join ConocoPhillips as a technical specialist in 2006, he hasn’t looked back. With fieldwork taking him from the North American Western Interior to South Africa’s Karoo Basin, and a variety of outcrops across Europe, Anton’s worked on dozens of projects in the North Sea, Bohai Bay, Chile, Indonesia, Barents Sea, the Caspian region, Sverdrup Basin, West Greenland, Canada, and most recently the US Gulf Coast and Alaska North Slope. Also, an adjunct professor at the University of Utah (since 2018), Anton continues to be baffled, enthralled, frustrated, and enlightened by the rocks and remains of crawly things that echo from days gone by.

No Ammonites? No Problem! How Paleocene Trace Fossils in Wyoming Complicate Sediment Routing Histories for the Wilcox

Sediment routing to the Paleocene-Eocene Wilcox Group is recognized to have peaked dramatically between 62-59 Ma, with 3x the Cenozoic average sediment supply. This has been related to capture and closure of the “California River Drainage” but new ichnological data from southern Wyoming reveal another major driving mechanism. Early (65-63 Ma) and Late (58 Ma) brackish-water environments necessitate marine flooding and reduced sediment flux to the Gulf Coast at least twice during the Paleocene. Contradicting the simple model of a fully continental Rocky Mountain Western Interior during the Paleocene, fluvial drainage patterns were influenced to a large part by previously unrecognized marine flooding events.

Please help us and let your friends, colleagues and followers know about our page: HGS General Dinner - No Ammonites? No problem!

You can also share the below link in an email or on your website.
https://www.hgs.org/civicrm/event/info?id=2239&reset=1
empowered by
CiviCRM