Energy 101-What Geologists Need to Know

Perhaps the most important thing to understand about energy is just how much of it we use. Every man, woman and child in the world uses 20 million watt-hours of energy per year. In developed countries, the number is far higher. The reason energy use is so high is that energy is in everything we do. For example, food for a family of four takes the energy equivalent of 22 gallons of gas to grow, ship, process and sell. If energy is in everything we do, then the cost of energy is in everything we do and worldwide, most decisions on energy sources are made based on cost. This is particularly true for undeveloped and developing countries, whose per capita GDP is far below the U.S. However, it is also true for industrial powerhouses like China, that have prioritized economic growth. So, as we hear various pundits and politicians are calling for a carbon-free world in 30, 20 and now 15 years, we have to ask if this is realistic? Can we accomplish this without devastating our economies? And if the U.S. takes this step, will the rest of the world, including economic competitors like China, follow suit? Currently ~86% of all energy in the world is produced using fossil fuels. Solar and wind comprise only 4%. Are the world’s citizens ready to accept the increased economic and land use costs that come with a switch to renewable sources of energy? In countries that are desperately poor, is it moral to insist that they forgo the benefits of cheap energy that we enjoy? Anthropogenic global warming is an inconvenient truth. But so are the huge benefits that every country in the world has enjoyed and is enjoying as a function of cheap fossil fuel energy. Managing global CO2 will therefore require rational market-based solutions that may be different for different countries. Political invective on both sides is counter-productive and only creates division. 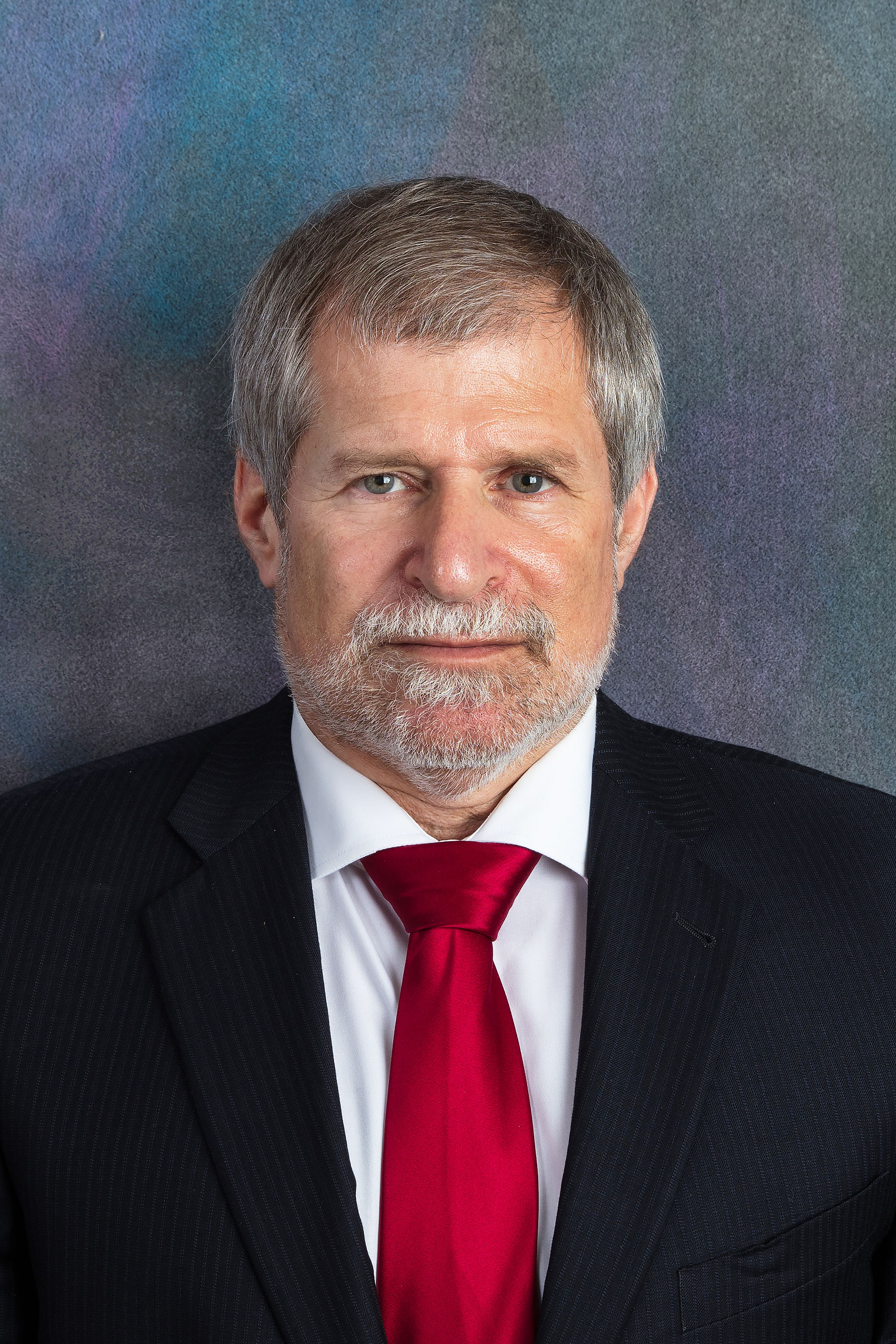 Dr. Pacht began his career at ARCO in the exploration research department in 1980, where his work focused largely on using seismic and wireline data to delineate depositional sequences and facies.  One of his projects resulted in the development of a new program to analyze closely spaced well-log data – a predecessor to today’s 3D reservoir analysis programs.  ARCO recognized his contribution in its 1987 Annual Report and his team was credited with adding $350 million of reserves from the Long Beach Unit - Wilmington Field.  His work continued at RPI International as a Senior Scientist working on sequence stratigraphic and structural projects and at TGS-Calibre as the principal geoscientist on large regional offshore studies in the Gulf of Mexico and offshore Africa.  In 1992, Dr. Pacht founded Seis-Strat Services, Inc., a full service geological and geophysical company which employed up to 35 geoscientists in seven countries on a full-time and contract basis. He sold Seis Strat Services in 2007 to a staffing company. In 2003, Dr. Pacht started EnergyQuest, an oil and gas production company with two other partners. They became EnergyQuest Resources in 2004 and they purchased and developed oil and gas fields in Oklahoma, Kansas, Louisiana and Texas. In particular they developed a large CBM position in the Cherokee Basin in Oklahoma and Kansas. In 2007 EnergyQuest sold their conventional assets to Layline Production and their unconventional assets to Constellation Energy Partners Shortly thereafter, Dr. Pacht and his partners started EnergyQuest II, which owned and operated multiple oil and gas fields in Louisiana and Texas. EnergyQuest II was producing approximately 5500 BOEPD when Dr Pacht and his partners sold the producing assets to TPIC in 2010. Dr. Pacht started Altair Resources LLC shortly thereafter and served as President. In 2013 he has assembled a team and secured Private Equity Funding from Ridgemont Equity Partners to form Pintail Oil and Gas Company where he served as CEO. Pacht and his team completed four acquisitions and operated eight fields producing 1850 BOEPD.  Dr. Pacht left Pintail in late 2016 and after doing conventional exploration in the Gulf Coast has assembled a team to conduct unconventional exploitation of conventional Gulf Coast reservoirs.
Dr. Pacht has won five best paper awards for his work on sequence stratigraphy and has published over 80 papers and abstracts. He serves on the Alumni Advisory Board of the School of Earth Sciences at Ohio State, where he received his Ph.D. 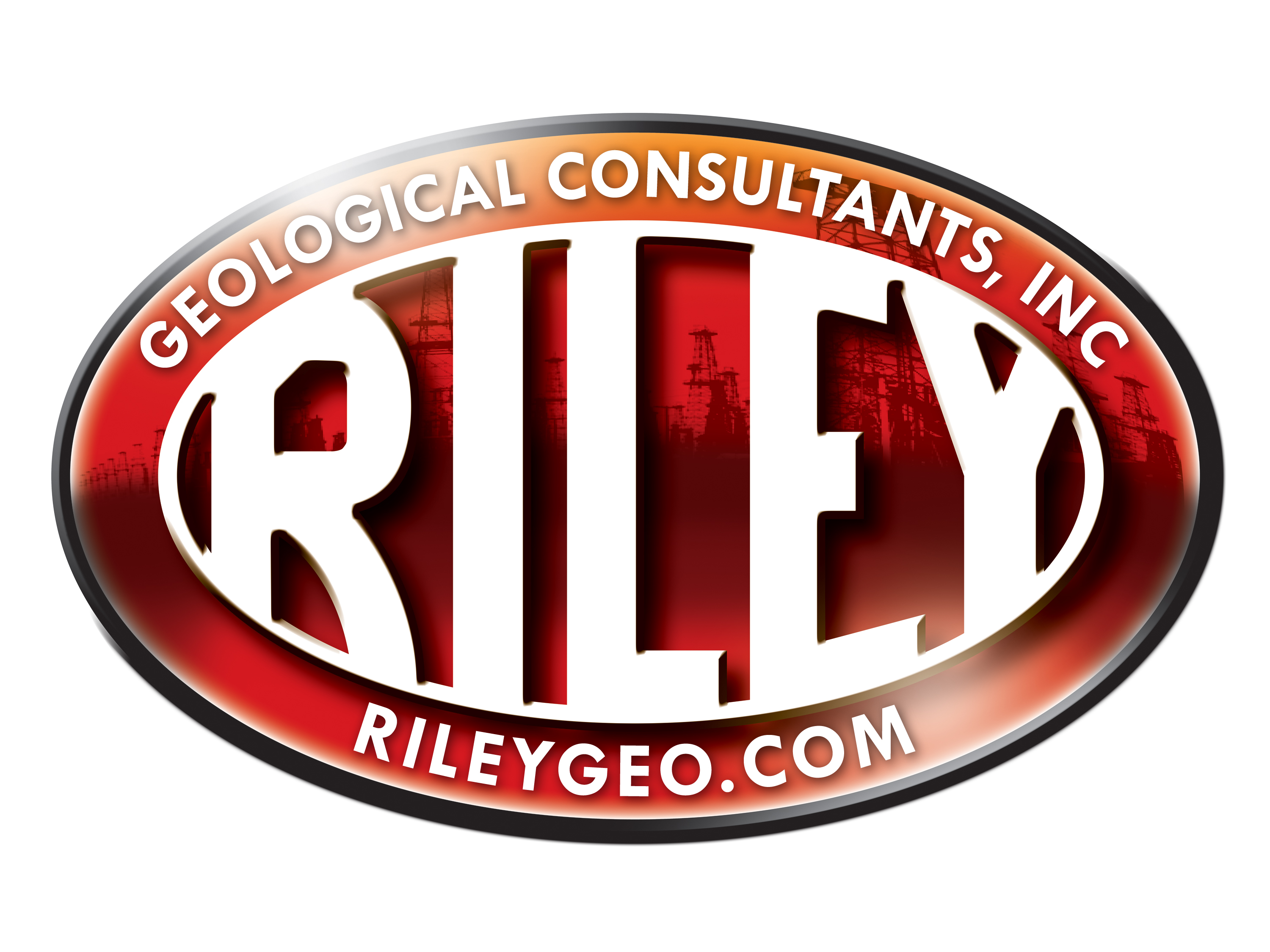 Riley Geological Consultants, Inc. is full service well site mudlogging provider with over 20 years of experience and thousands of logged wells in more than 45 counties in Texas, New Mexico and Oklahoma.  From our locations in Lubbock and Midland, Texas we custom build own our trailers and manufacture the gas detection instruments to ensure the proper accuracy and analysis needed in today’s oilfield environment.  From collecting samples to hydrocarbon analysis you can rely on the Riley Team to get the job done.

It is our mission and desire to provide our clients with the highest standard of mud logging expertise available. At Riley Geological Consultants, Inc. we believe that well site logs are important historical records and as such it is vital to do the best job possible while documenting our findings and collecting these important geologic samples.

Please help us and let your friends, colleagues and followers know about our page: HGS General Dinner- Energy 101

You can also share the below link in an email or on your website.
https://www.hgs.org/civicrm/event/info?id=2116&reset=1
empowered by
CiviCRM