The last phase of Atlantic Ocean opening involved Late Albian rifting and separation of Africa and South America along the Equatorial Atlantic. Prior to the Albian, initiation and northward propagation of sea-floor spreading caused rotation of the South American plate and formation of two main rift systems in NE Brazil and West Africa: The Northeast Brazilian Rift System, consisting of the Reconcavo-Tucano-Jatoba (RTJ); Sergipe Alagoas/Gabon (SAG) and Cariri-Potiguar (CP) rifts in Brazil and the West- Central African Rift System (WCARS) in Africa. The Brazilian basins developed inside and around the Borborema Province, a key Proterozoic structure that controlled spatial and temporal differences between these rift systems. Our analysis of a new compilation of onshore and offshore faults of the Equatorial Atlantic led us to the conclusion that the segment bound by the Kribi and Bode Verde fracture zones south of Borborema acted as a link between intracontinental rifting to the north and late rifting stages in the Central Atlantic. During the Albian, this region acted as a ¨buffer zone¨, balancing, kinematically, in time and space, dextral strike-slip rifting in the Equatorial branch, with simultaneous sea floor spreading in the Central segment. In this paper, we tie sequence stratigraphic rift sequences to plate kinematic changes described in our new plate model. Attempts to consider the thermal and tectonic evolution of the Central Salt Basins of the South Atlantic as an analog for the Equatorial Margin may lead to wrong predictions in hydrocarbon exploration. The differences in the development of these segments may explain the asymmetry in the distribution of oil and gas reserves along the South Atlantic Margin.

In our previous work, we focused on Equatorial Transform Margin and Demerara during Cretaceous Atlantic opening and questions on the nature of the deformation observed on the Demerara Plateau. Our most recent seismic interpretation of the pre-Albian deformation on the conjugate Guinea Plateau and the contemporary deformation observed in the Amazon Solimoes Basin allowed us to revise our rigid Plate model of 2014 further to account for a full shortening during Early Cretaceous compression between Demerara and Guinea Plateaus.

This work was previously presented at RiftsIII: Catching the wave conference and Africa conference in 2016. For our Rifts III presentation, we added new interpretation of seismic and potential fields data on the Guinea Plateau complimentary to our earlier interpretation of Demerara Plateau and incorporate published interpretation from the Solimoes Basin into the plate model of South Atlantic opening. 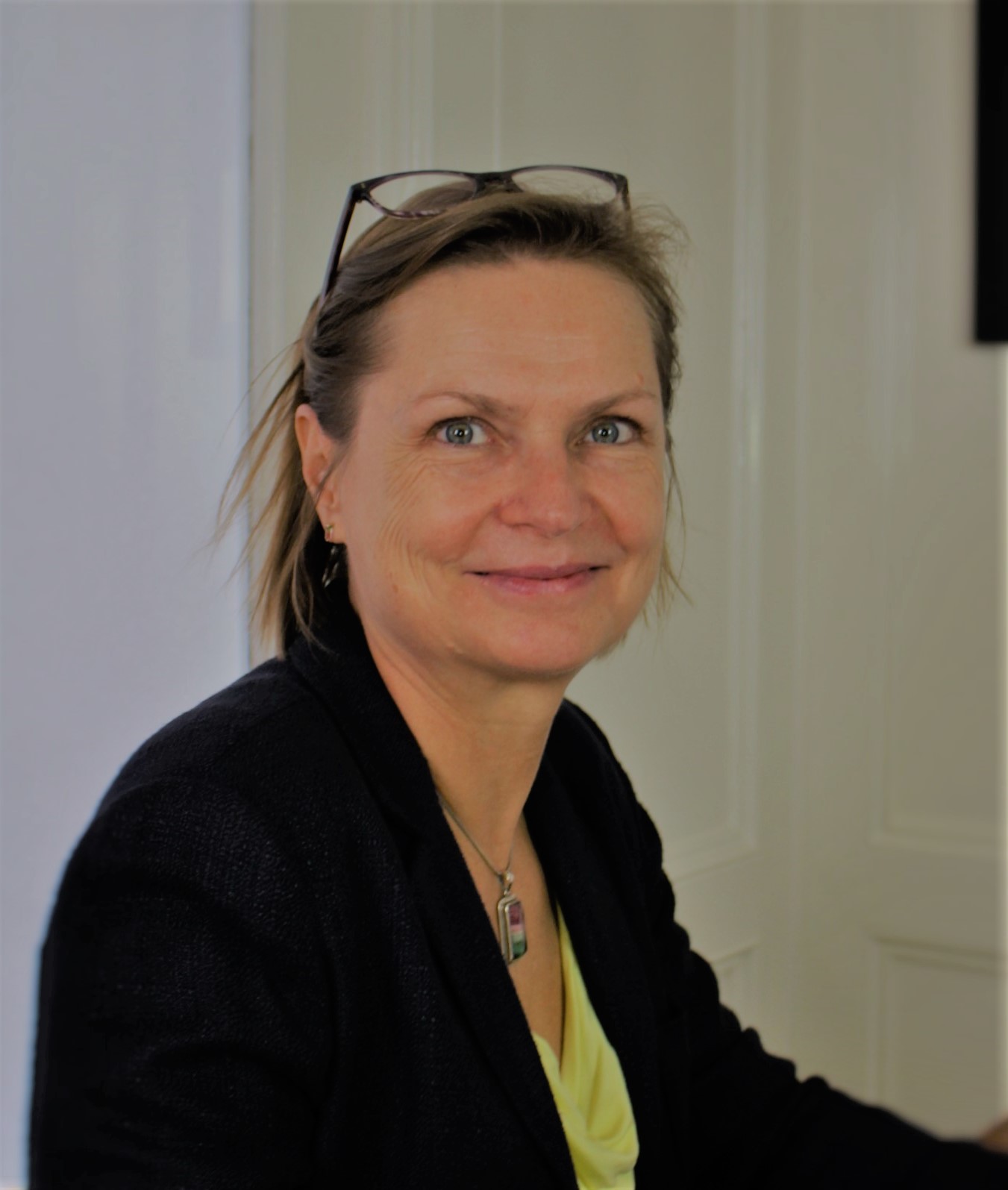 Katya Casey holds a Master of Science degree in Geophysics from the University of Houston. Katya started her career with the Russian Academy of Sciences in Moscow and continued it in the United States where she worked for Amoco Petroleum, Vastar Resources, BHP Billiton, Apache and Murphy Oil companies. Currently, she is one of three managing directors at Actus Veritas Geoscience, LLC She developed and applied a new method of iterative interpretation of geophysical and regional sub-surface data with plate tectonics reconstructions and integrating results into petroleum systems analysis. She is known in the petroleum industry for designing and implementing multiple geoscience technologies and innovations including an early adoption of ArcGIS into oil and gas exploration workflows. She is adept at project definition and optimization of team dynamics. She provides mentorship and develops early career geoscientists and colleagues through publications, training, teaching, and industry forum presentations. Katya is a respected technical speaker. She has coauthored papers and presented at industry conferences on upstream technologies, play-based exploration and use of her findings from regional studies in value assessment of exploration blocks. She has received an award in “Leadership in Technology” from Association of Women in Computing and Honorary Membership Award from Geophysical Society of Houston. 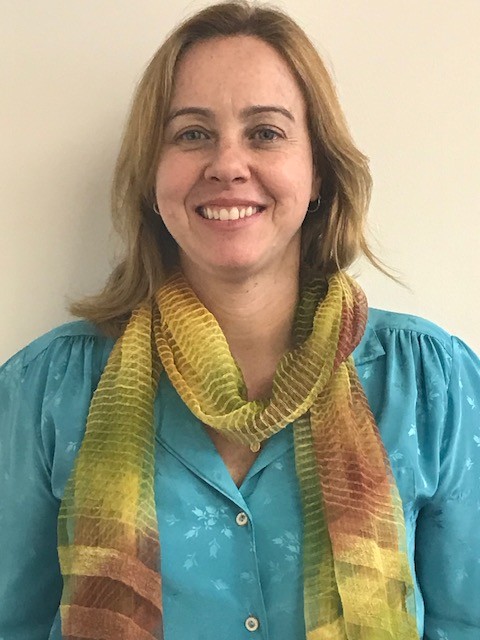 Ana Krueger is a Geoscientist with 20 years of experience in Oil and Gas Exploration. She received a Ph.D. from the University of Houston, an M.Sc. from The Brazilian National Observatory and a B.Sc. from Rio de Janeiro State University. Her research is driven by her interest in applying interactions of tectonics and sedimentation to understand and characterize the various aspects of conventional and unconventional Petroleum systems (reservoirs, source rocks, seals, migration and traps as well as mechanic stratigraphy). Currently working in deep learning R&D at Bluware.

Please help us and let your friends, colleagues and followers know about our page: HGS International Dinner - Influence of Proterozoic heritage on development of rift segments in the Equatorial Atlantic & Cretaceous Deformation of the Demerara and Guinea Plateaus during South Atlantic Opening

You can also share the below link in an email or on your website.
https://www.hgs.org/civicrm/event/info?id=2003&reset=1
empowered by
CiviCRM