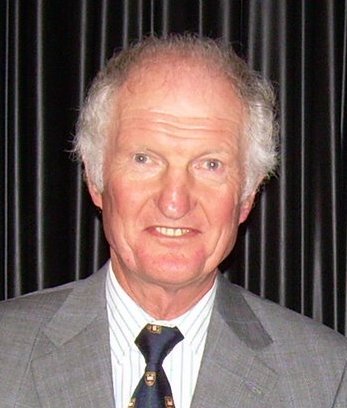 Alistair R. Brown is a Consulting Reservoir Geophysicist working out of Dallas, Texas. His specialties are interpretation of three-dimensional seismic data, stratigraphic interpretation, optimum use of interactive workstations, seismic reservoir identification and evaluation, and the meaning of seismic amplitude. He spends much of his time teaching interpretation methods and advising on interpretation problems worldwide. Alistair graduated from Oxford University in England, having attended The Queen's College, and has over 40 years of geophysical industry experience. He has been using 3­­-D seismic data since 1975 and interactive workstations since 1980. He has developed many new interpretation methods and is a widely published author in his field. The making of the first horizon slice in 1979 was a particular accomplishment. The Seventh Edition of his book Interpretation of Three-Dimensional Seismic Data (AAPG Memoir 42 / SEG Investigations no. 9) was published in 2011 following previous editions in 2004, 1999, 1997, 1992, 1989, and 1986. He won the SEG Best Presentation Award in 1975, was AAPG Distinguished Lecturer in 1988-89, SEG Distinguished Lecturer in 1991, and Petroleum Exploration Society of Australia Distinguished Lecturer in 1994. Furthermore in 1999-2000 he was the inaugural Joint AAPG/SEG Distinguished Lecturer. In 1998 Alistair was awarded SEG's Special Commendation Award for his work in developing and teaching 3-D methods. In 2002 he was awarded Honorary Membership in the Geophysical Society of Houston, and in 2004 Honorary Membership in Dallas Geophysical Society. In 2006 he received his highest honor, namely Honorary Membership of the Society of Exploration Geophysicists. In 2009 AAPG awarded Alistair the Distinguished Service Award. He is also a member of EAGE. He was Chairman of THE LEADING EDGE Editorial Board from 1986 to 1988 and editor of the Geophysical Corner in AAPG Explorer from 2004 to 2005. 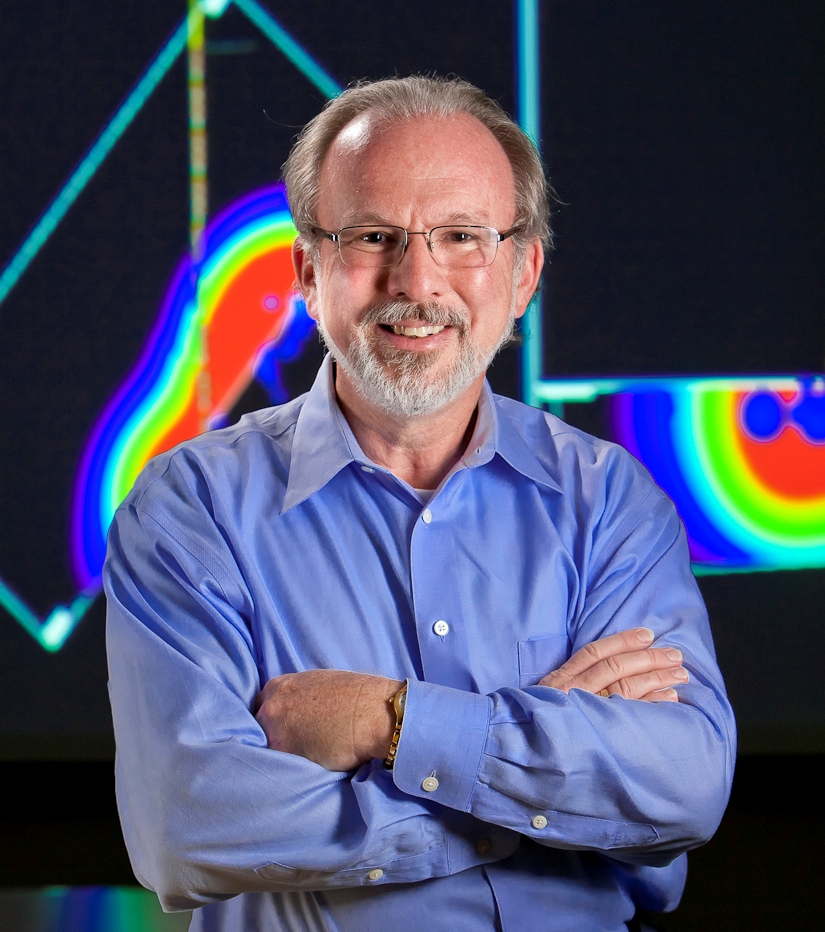 Peter M. Duncan is Founder and Co-Chairman of MicroSeismic, Inc. a Houston based oil field service company specializing in hydraulic fracture stimulation surveillance and evaluation.  He holds a Ph.D. in Geophysics from the University of Toronto.  His early career as an exploration geophysicist was with Shell Canada and then Digicon Geophysical, first in Calgary then in Houston. In 1992 he was one of 3 founders of 3DX Technologies Inc., a publicly traded independent oil and gas exploration company. Duncan was 2003-04 President of the Society of Exploration Geophysicists (SEG). Duncan was the Fall 2008 SEG/AAPG Distinguished Lecturer speaking on the subject of Passive Seismic at 45 venues around the world. He is an Honorary Member of SEG, the Canadian Society of Exploration Geophysicists (CSEG), the Geophysical Society of Houston (GSH) and the European Association of Geoscientists and Engineers (EAGE). He received the Enterprise Champion Award from the Houston Business Journal in 2010, the World Oil Innovative Thinker Award in 2011, and was the 2013 EY National Energy Entrepreneur of the Year. In 2014 he received the Virgil Kauffman Gold Medal from SEG.

Tom Smith studied geology, physics and a little geophysics at Iowa State University where he met his wife Evonne.  They are recognized as geological pioneers who helped develop KINGDOM, one of the oil and gas industry’s most intuitive and cost-effective software for seismic interpretation.  At Iowa State, he earned a BS and MS in geology where he determined that the buried Manson meteorite impact structure was 20 miles wide with seismic refraction.

Tom began his career as a data processing geophysicist at Chevron Geophysical, but left that position in 1980.  He received a doctorate in geophysics from the University of Houston in 1981. In 1984, the Smiths founded Seismic Micro-Technology to develop KINGDOM which grew into a full-featured integrated geophysical and geological interpretation package used today in more than 80 countries. It was one of the first personal computer-based geophysical software ever created, initiating a global renaissance in oil and gas exploration.  The company staff of 150 worked from four international offices when it was sold in 2007.  Since then, the Smiths have donated funds to revitalize the ISU Geology Field Camp in Shell, Wyoming.  In the last several years, Tom and a small team have been working on neural networks to assist interpretation.  He will share a few thoughts on his professional career, explain how KINGDOM evolved, discuss business principles and practices that helped it succeed, and finally, suggest that there are new ideas in interpretation practices that are more compelling than golf.

Special Thanks To Our Sponsors:

Please help us and let your friends, colleagues and followers know about our page: 2016 Legends Night

You can also share the below link in an email or on your website.
https://www.hgs.org/civicrm/event/info?id=1562&reset=1
empowered by
CiviCRM