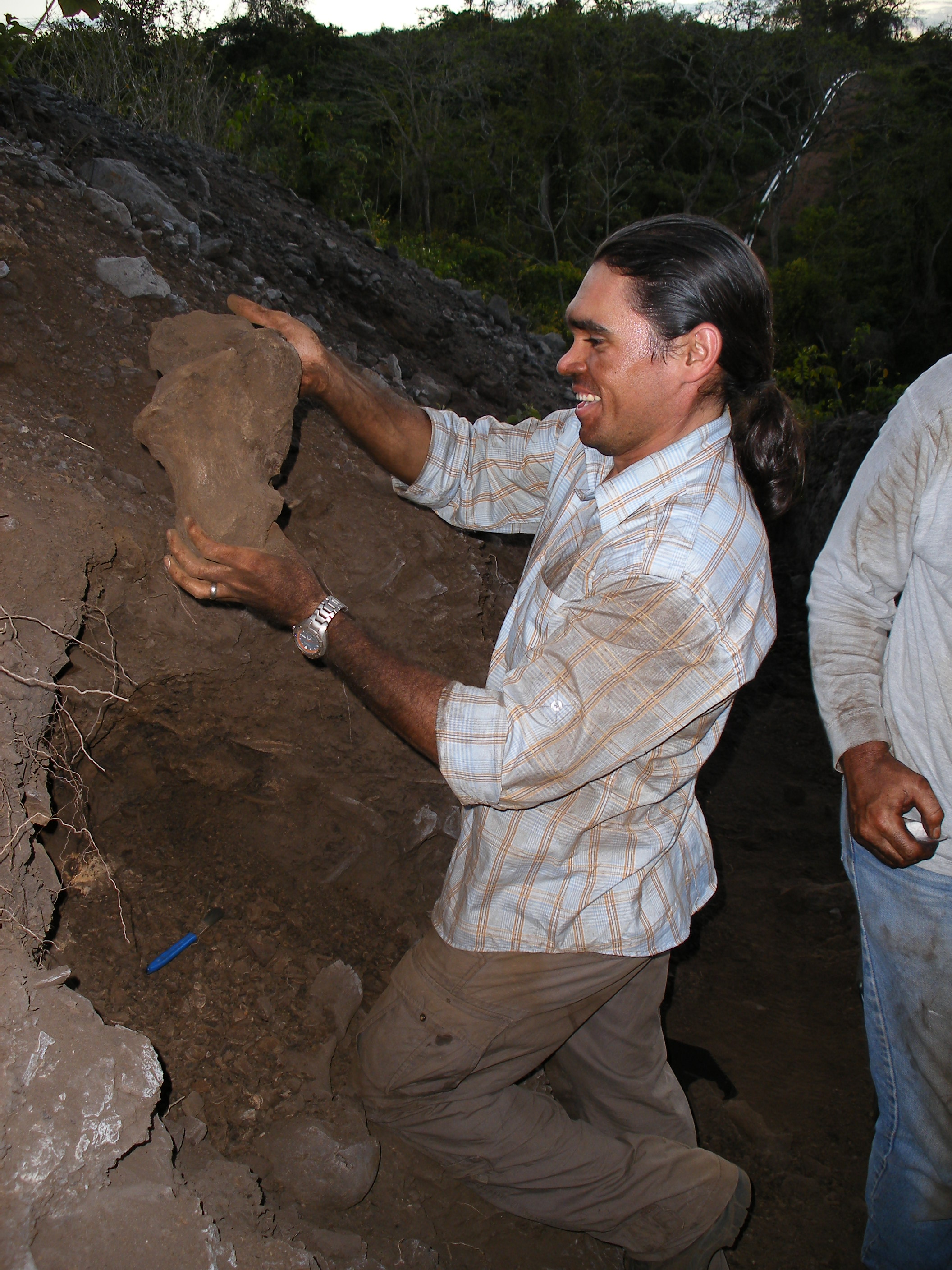 Our featured speaker for the 2019 HGS Guest Night will be John M. Moody, currently employed at Grayson College in his hometown of Denison, Texas.

In October of 1990, John Moody, then working as a petroleum geologist in Maracaibo, Venezuela, began serving as the Curator of the Paleontology Section of the Biology Museum at the University of Zulia (MBLUZ), a position that he held until May of 2001. During this period, he led a small group of students to explore new or poorly known fossil localities in western Venezuela. Discoveries that have come as a direct result of Moody’s work include Devonian plants, trilobites, Jurassic dinosaurs, Cretaceous fish and reptiles, and Pleistocene mammals. Many of his discoveries eventually involved international researchers.

Of special interest, John conducted the first explorations of Venezuela’s numerous and large surficial tar deposits (“menes”) for fossils of the sort made famous by the La Brea Tar Pits in Los Angeles, California. Succeeding in that effort, he became the first person to recognize extinct species in a Venezuelan tar pit. Those demonstrated the existence of a world-class opportunity to study the paleontological and paleoenvironmental record of the Neotropics. His work has led to numerous scientific publications and the establishment of the now-inactive Foundation for Quaternary Paleontology of Venezuela.

In his talk, John will describe tar pit paleontology in general, the inspirations for his search, the challenges presented by unfunded field work in remote areas of Venezuela, and the thrill of discovery when a turn of a shovel first revealed the jaw of a juvenile giant ground sloth. 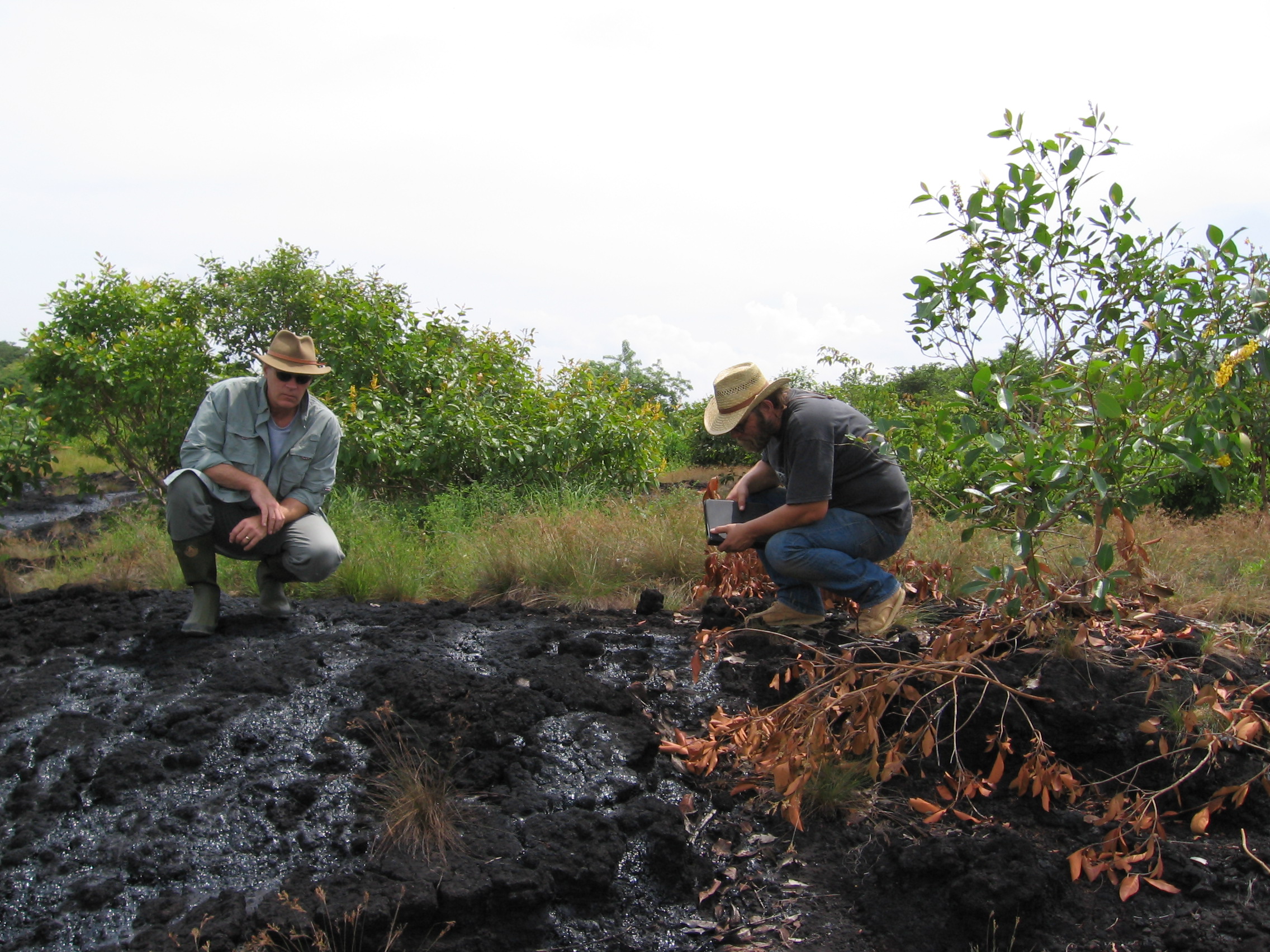 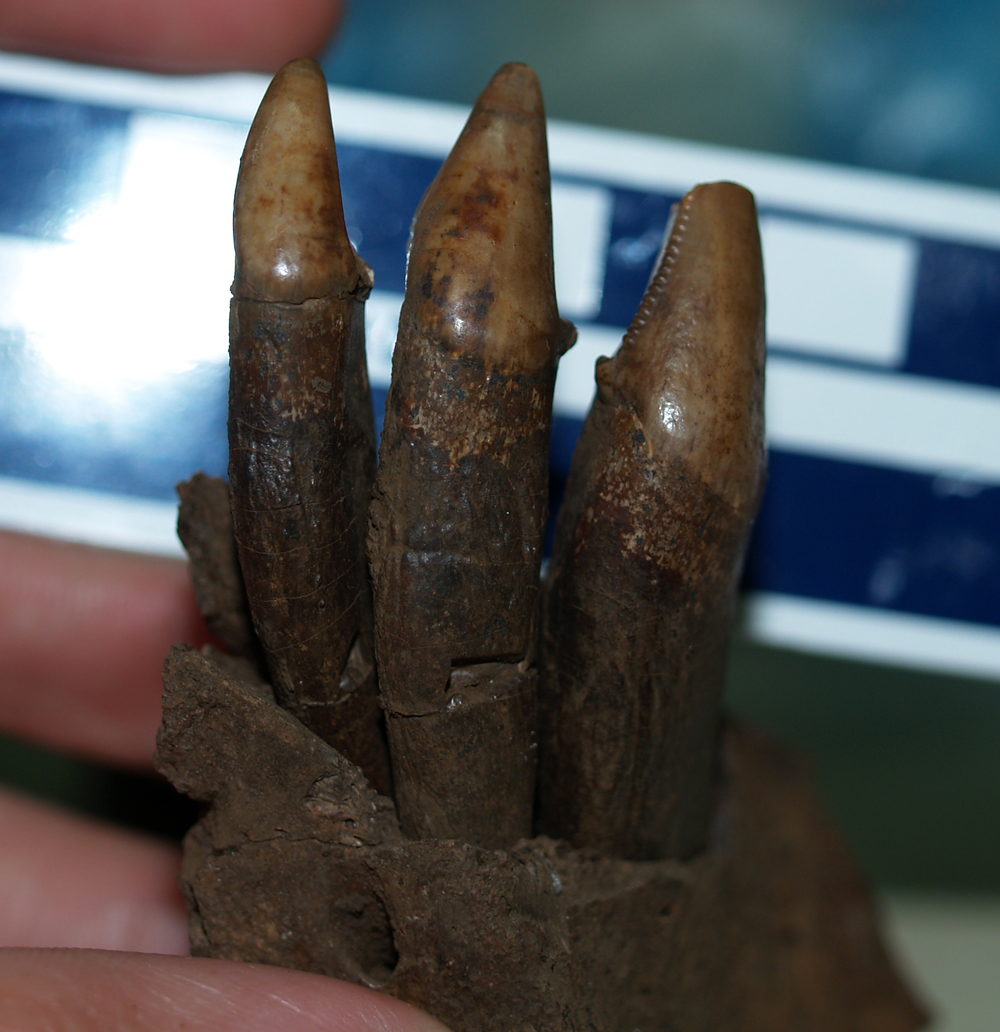 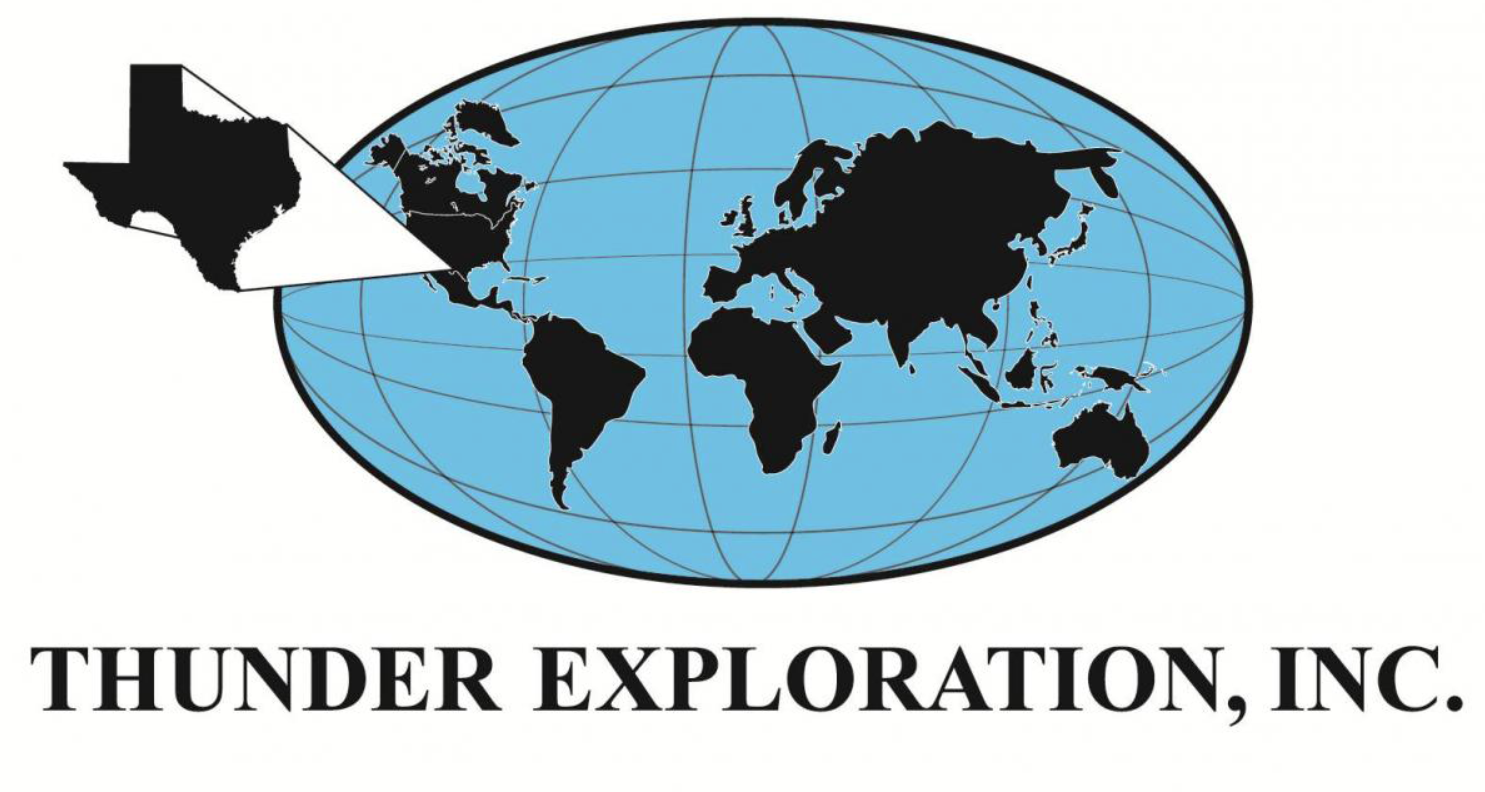 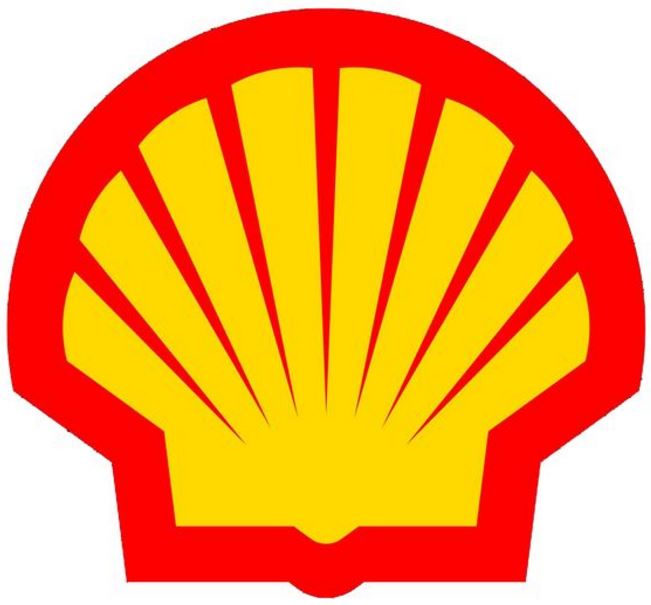 Please help us and let your friends, colleagues and followers know about our page: Guest Night 2019 Ice Age Fossils

You can also share the below link in an email or on your website.
https://www.hgs.org/civicrm/event/info?id=2077&reset=1
empowered by
CiviCRM