Prior to the discovery of the Tamar Field offshore Israel in 2009, the offshore margins extending from Guinea Bissau in Northwest Africa clockwise through to Mozambique in East Africa were regarded as one of the world’s largest exploration ‘graveyards’, with only small areas of success having being defined offshore Tunisia and west Libya and in the Nile Delta. Since then the region has seen a renaissance, placing it clearly as the world’s most successful recent exploration province, with some 250 Tcf (circa 43 Billion Barrels oil equivalent) discovered in the last seven years. In 2015, the two largest discoveries in the world came from this region. The figure below shows discoveries in the last 3 years, which includes for 2015, two of the three largest global discoveries at Zohr and Tortue. 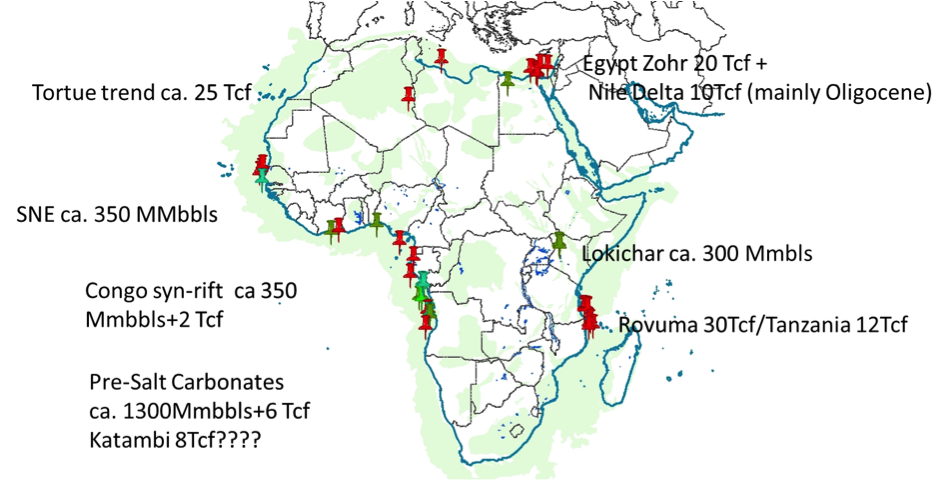 This course looks at the regional geology that underpins the recent discoveries, ordered through a series of paleotectonic and paleogeographic maps, a review of the various petroleum systems and the exploration history leading to the major discoveries. Productive and unproductive basins are examined through a series of basin cross-sections and chronostratigraphic charts, examples of which are given below, and the main plays and controls identified. Many aspects of the new plays have been unusual, for instance the largest trap in the Rovuma Basin (Figure 2) lies on the downthrown side of toe thrusts with a reservoir heavily influenced by contourite currents and updip of a kitchen in a currently active graben. 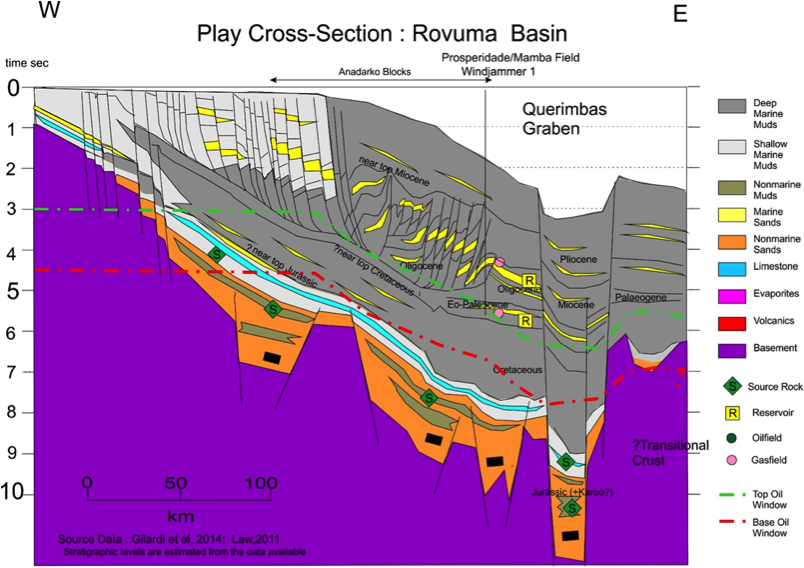 Another somewhat unusual trap type found is the largest oil discovery at SNE in Senegal, which appears to largely a subcrop trap (Figure 3). The largest global discovery in 2015 lay in a Miocene (and possibly older) pinnacle reef at Zohr offshore Nile Cone, over a high trend bypassed by two major clastic lobes of the delta, within an area characterized by extreme lithological variations. 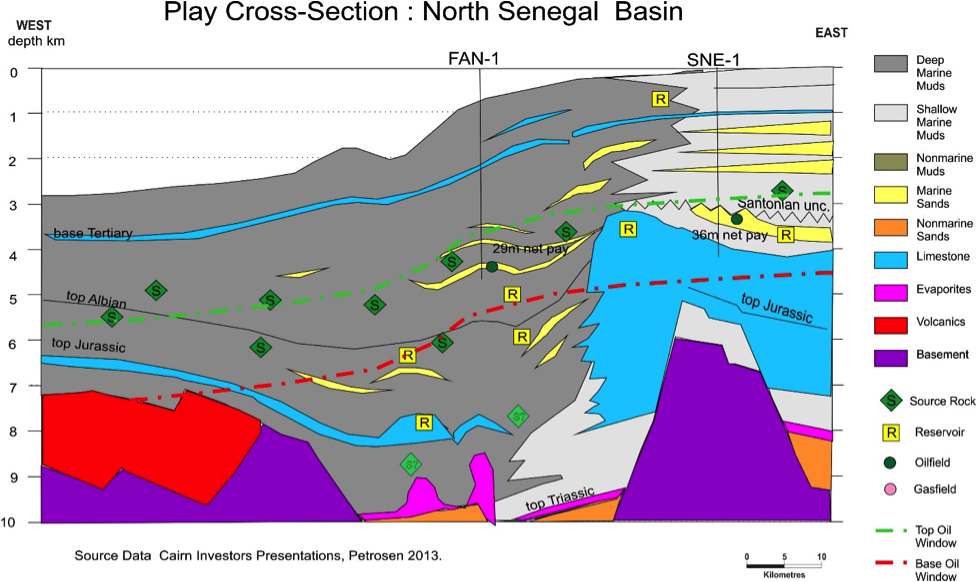 With the exception of the SNE discovery, the key question to be asked is ‘where is the oil?. With so much gas now established, it will take a considerable time for markets to be found and almost all new ventures must now focus on liquids.  The margins still contain many frontier basins and plays which are reviewed on this basis. The key is likely to lie in mapping diminished overburdens to the Jurassic source rocks that are the probable sources to many of the discoveries.

A manual of all non-copyright diagrams presented during the course will be provided, as well as a certificate of attendance. 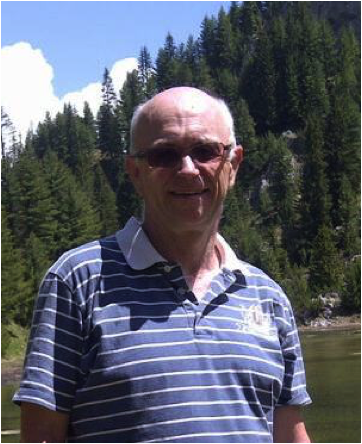 Dr. MacGregor first spent 20 years with BP and has since worked and consulted for a number of independent companies and consultancies, including PGS, Sasol and Surestream,, on new ventures and play fairway scale studies, mainly in Africa. Dr. MacGregor is now an independent consultant, with his main role now being the providing training and auditing of geological products at Halliburton-Neftex. He has been the technical chair of the London PESGB/HGS African conferences for some years, has written over 20 papers and has edited two books on African petroleum geology. He presents a number of courses on African petroleum geology, petroleum systems analysis, play fairway mapping and seal analysis. Duncan is an honorary member of the PESGB and an honorary lecturer at Royal Holloway University.

Please help us and let your friends, colleagues and followers know about our page: Short Course 1 - 2016 Africa Conference

You can also share the below link in an email or on your website.
https://www.hgs.org/civicrm/event/info?id=1685&reset=1
empowered by
CiviCRM