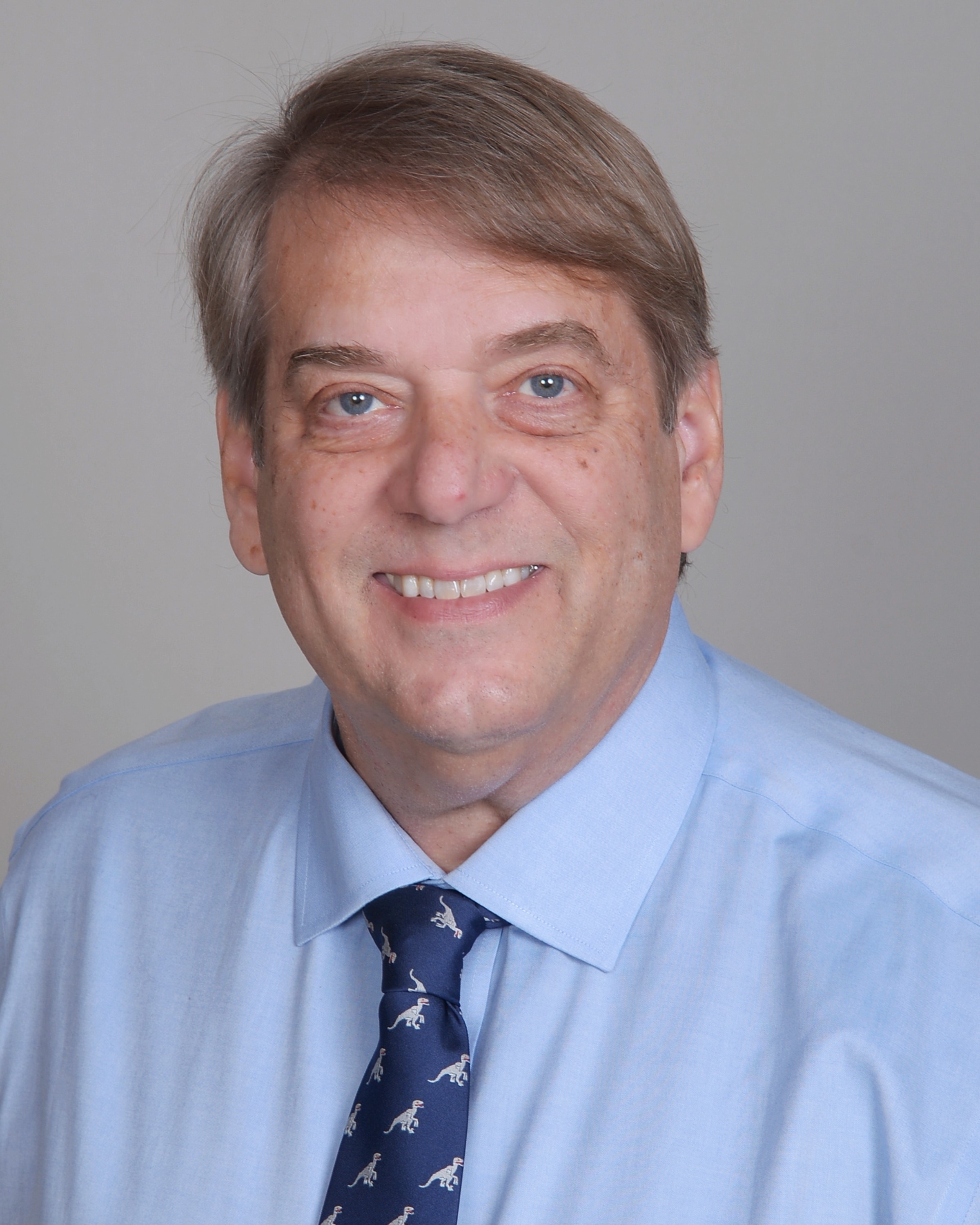 I am honored to have been asked to run for HGS President-Elect among a talented slate of candidates. The HGS is the premier geological society for the Houston Metro area and Upper Gulf Coast. Our society serves a diverse interest of geoscientists (petroleum, environmental, mining, resource exploration, professors, K-12 educators, geotechnical, engineering, and others) and my vision for the society is to see growth in membership through an emphasis on this diversity and community outreach.

I moved to Houston to begin my career in 1978 after graduation. I joined the HGS in 1980 when I regularly attended dinner meetings and activities. I have been an active volunteer in HGS committees since 1987, and served on the HGS Executive Board and other professional society offices since 1994. During those times, I worked at several large oil and gas companies before becoming an independent geologist in 1992.

Having previously served as HGS Treasurer and AAPG President and other offices, I understand the complications the HGS is currently facing. As your President, I will endeavor to bring the HGS onto solid business footing, while staying focused on my expressed vision for HGS and on the membership’s interests.