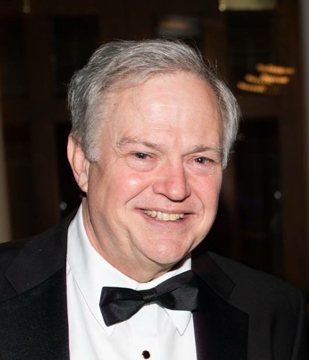 Geoex/MCG –MCG was purchased by Geoex in 2016.      2013 to 2018
Started with MultiClient Geophysical (MCG), based out of Oslo Norway.
Managing Director and Vice President Americas – Started the group at MCG for the Americas. Developed surveys in Mexico and the Caribbean.