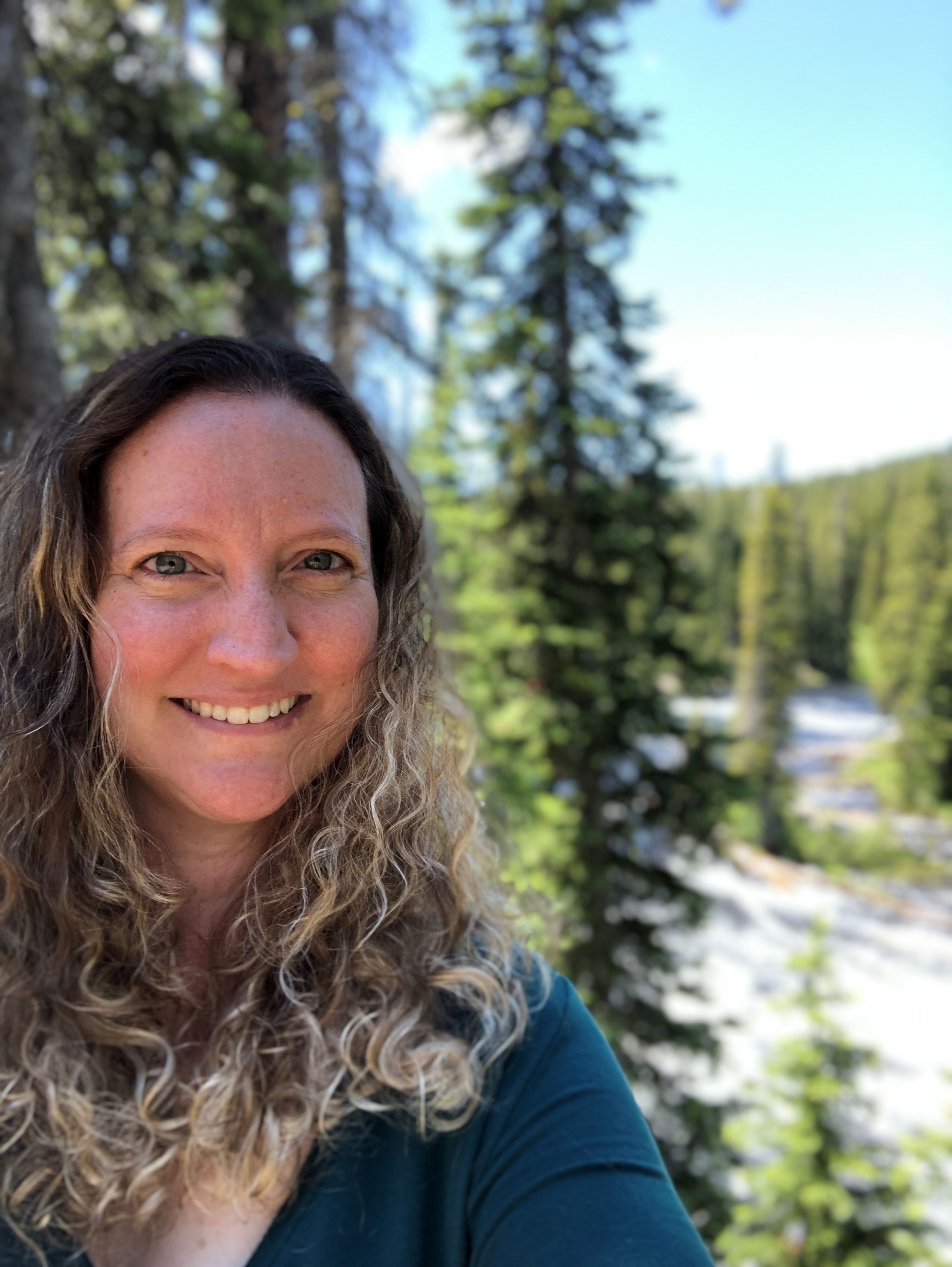 The Houston Geological Society is an important cornerstone for the geo-professionals in the Houston area and a critical hub of knowledge-sharing for our global profession. I have enjoyed every opportunity to serve the Society and participate in the broad range of learning, networking, and outreach events that are coordinated by this amazing group of volunteers. My year as Secretary, though challenged by the economic downturn and pandemic restrictions, has shed light on the many ways the HGS has yet to grow and explore. It would be my honor to serve the Society as Director for the 2021-2023 season and I look forward to an engaging period of continued growth and development for all of us in the HGS.